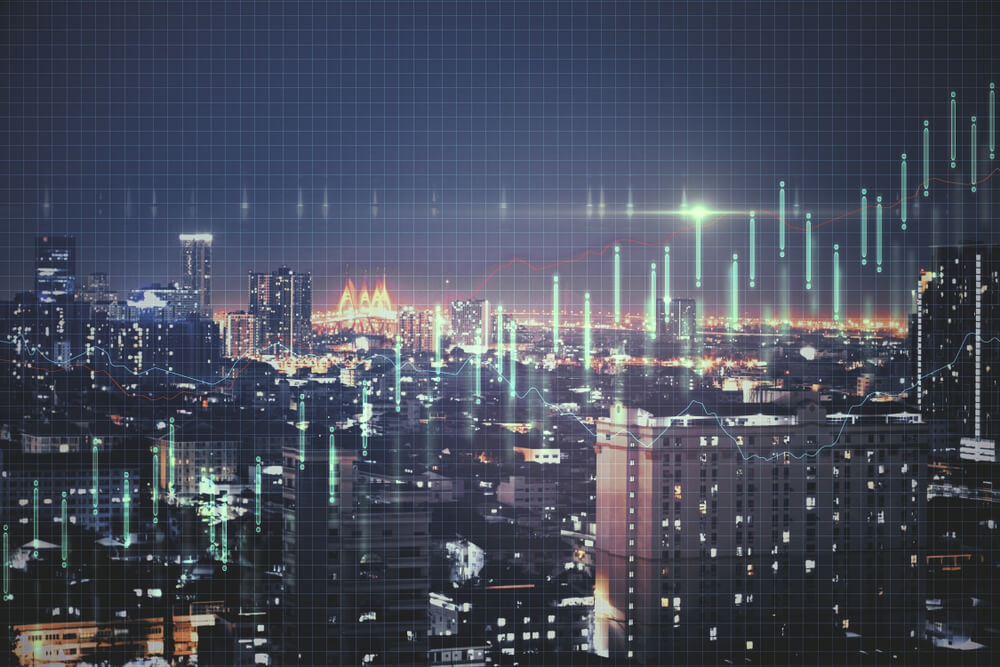 On Monday, July 12, all major Asia Pacific stocks went up despite China, the region’s largest economy, continuing to crack down on its big tech firms.

Analysts’ and investors’ expectations around the outlook of China soured over the previous months due to the results of some disappointing partial data. This has been made a lot worse by the optics of the upcoming off-peak growth from the pandemic recovery.

However, an analyst said the nation’s annual growth should still reach over 8.00%. The quarterly growth pulse should bounce back through the second half of 2022.

In South Korea, KOSPI also gained 0.95% or 30.44 points. This sent the stocks higher to $3,248.39 per share as foreign investors unloaded almost $436 million in stocks in June. An analyst stated that the reason for this is to remain net sellers for the second consecutive month.

So far, Beijing has been unclear on some of its details over the crackdown. However, last Saturday, it stated that the firms that hold data on over 1 million users must now apply for cybersecurity approval when seeking overseas listings. An analyst said that this is a move that will confine nearly all offshore IPO aspirants.

He added that some of the financial consequences of the nation’s curbs on its own big technology sector have been dramatic. This started last November when Chinese regulators forced the financial services provider Ant Group to suspend its initial public offering. Remarkably, it was the world’s largest listing ever.

Since then, Alibaba Group Holding founder Jack Ma, who owns a third of Ants, lost $300 billion, a third of its market value.

Other major companies such as Tencent Holdings and e-tailer JD.com also declined. They lost a combined $310 billion since their stocks peaked last February.