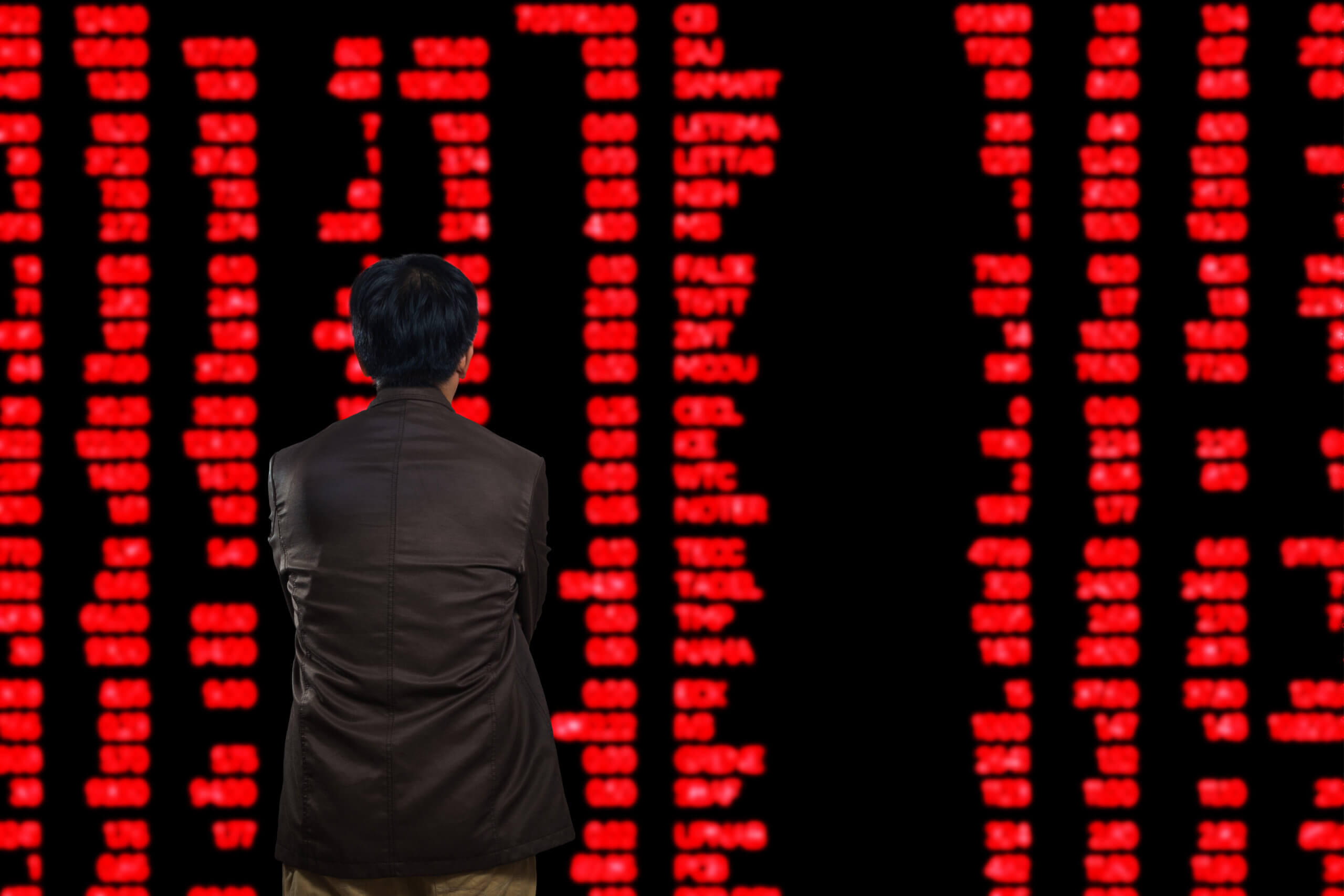 Sentiment took a knock after a selloff in large-cap Wall Street tech firms. In addition, talks of rising U.S. interest rates also led to Asian shares risking to fall for a fourth straight session on Wednesday.

Limiting the early reaction were the holidays in Japan, China, and South Korea. This brought the MSCI’s broadest index of Asia-Pacific shares outside Japan to either side of flat.

Though shut for a holiday, the Nikkei futures in Japan traded down at 28,735. The last cash close before the holidays of Nikkei was 28,812.

On Tuesday, the Nasdaq dropped 1.9%, with some big tech companies running into profit-taking. These include Microsoft Corp, Alphabet Inc, Apple Inc, and Amazon.com Inc.

U.S. Treasury Secretary Janet Yellen said rate hikes might be needed to stop the economy from overheating. With that, stretched valuations were tested.

According to Jerome Powell, so far, the labor market is still far short of where it needs to be to start talking of tapering asset buying.

On Tuesday, Minneapolis Fed Bank President Neel Kashkari said it might take a few years for the economy to get back to full employment.

Meanwhile, in currencies, higher U.S. rates were enough to help the dollar recover a little of its recent losses.