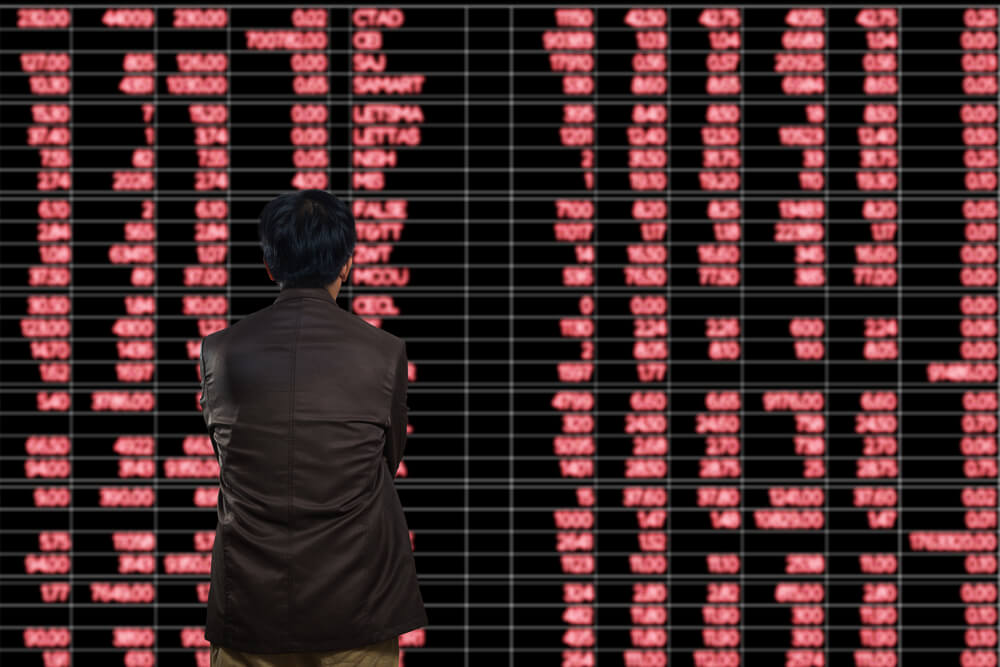 Wall Street has recoiled on worries about inflation that have accelerated, causing investors to stay away from growth stocks. Asian shares have fallen during Tuesday’s early trade due to fears about higher interest rates soon.

This week, a host of Federal Reserve speakers should provide the markets some clarity. The talks will center on policymakers’ assessment on how to best respond to the abating risks posed by the pandemic.

On Wednesday, the Labor Department will release its latest consumer price index report. Markets will be able to test its effect on inflation.

He further said that the Asian markets today will follow the U.S. trend. In particular, several Chinese tech stocks will be under big pressure due to the pending antitrust penalty, he added.

The MSCI’s broadest index of Asia-Pacific shares outside Japan in early trade fell 1.7%. At the same time, Australian stocks lost 1.2%, and Japan’s Nikkei was 2.63% lower.

The Dow Jones Industrial Average took off from record highs touched earlier, while the S&P 500 extended losses to 1%. Moreover, the tech-heavy Nasdaq Composite declined by 2.55%.

On currencies, the U.S. dollar has remained near a 2-1/2-month low. This was due to speculation that growing price pressure would erode its value.

Early on Tuesday, the dollar index had pared losses and stood at 90.333.

The Sterling was at its highest since Feb. 25, rallying to $1.412, thanks to the sluggish dollar. Despite Scotland’s leader has said that after her party’s election win, another independence referendum was inevitable.

The people’s expectation of rising inflation boosted longer-dated U.S. Treasury yields. After plunging to a two-month low of 1.469% on Friday, the yield on benchmark 10-year Treasury notes climbed to 1.5914%.

Both Treasuries and the U.S. currency have swung back and forth. Investors look towards when the U.S. Federal Reserve starts tapering bond purchases. Moreover, when the U.S. central bank raises interest rates as the U.S. economy gains momentum.