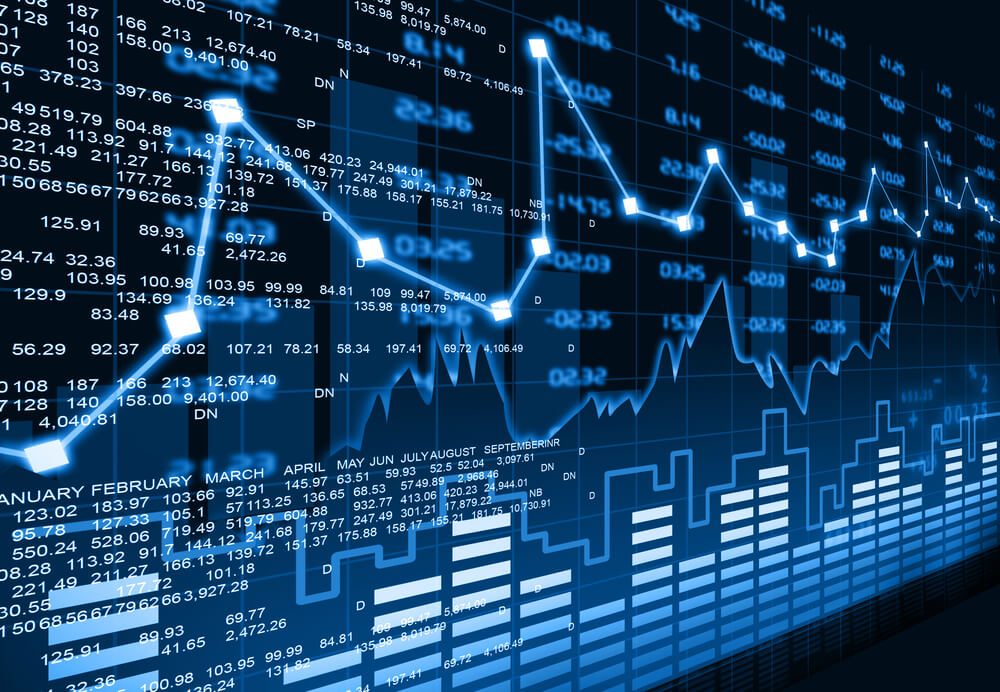 Asia Pacific stocks were mostly down, retreating from Thursday’s rally on Friday morning. Investors digested expectations on earnings and the increased U.S. fiscal spending promised by U.S. President Joe Biden. They were hoping these could spur economic recovery.

Since September 2010, this was the biggest annual fall put into a record. In November, the index fell 0.9%.

Moreover, in Hong Kong, the Hang Seng Index lost 0.86%, dropping as much as 1.3%. After reports, the city’s Yau Tsim Mong district will begin its first-ever lockdown this weekend. It will impact tens of thousands of residents.

In China, Shanghai Composite dipped 0.77%, and the Shenzhen Component slipped 0.68%.

During the previous session, U.S. shares saw another record high. The S&P 500 was boosted by advancing tech shares.

Also boosting U.S. shares were Biden’s push for additional spending of up to $2 trillion. Besides, plans to ramp up the U.S. COVID-19 response also boosted U.S. shares.

Anthony Fauci, Director of the National Institute of Allergy and Infectious Diseases, was cautious but optimistic. He was confident that COVID-19 infection rates might be plateauing in the U.S. That is based on seven-day averages.

Whether global shares have already reached their peak, some investors were wondering.

Other investors, however, were more optimistic. Their expectations were still high for a $1.9 trillion COVID-19 stimulus package that Biden proposed.

In Congress, Republicans have expressed willingness to work with Biden on the top-priority plan. Some, though, are arguing for a less expensive price tag.

The Democrats control Congress now, but for the plan to push through they still need Republican support.

Elsewhere, the European Central Bank (ECB) handed down its policy decision on Thursday that kept interest rates steady. Moreover, the central bank also pledged to provide more support for the economy if required. 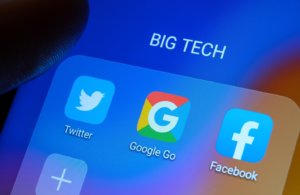