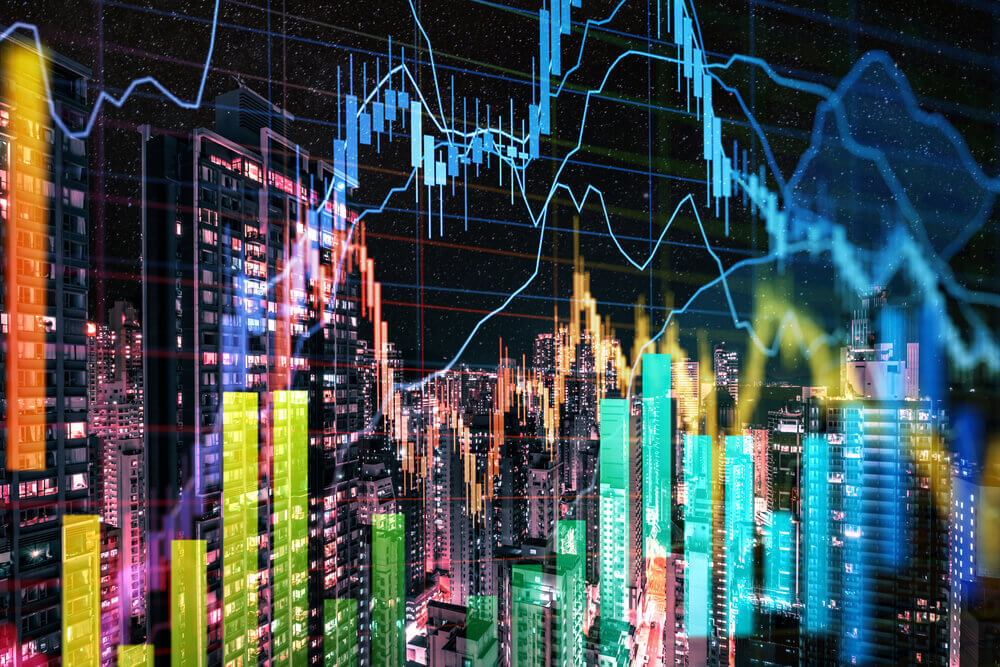 Asia Stocks up As US Employment Data Boosts Recovery Outlook

On Friday, Treasuries were steady, as the benchmark 10-year yield recently hit highs. It was close to the 1.57% level, which is well below.

U.S. positive employment data boosted global shares as the initial jobless claims figure came in 498,000 on Thursday. This is by far the lowest since mid-March 2020 when COVID-19 was declared a pandemic. The figure was below the 540,000 claims in forecasts, as well as it’s below the 590,000 claims filed during the previous week.

Meanwhile, nonfarm productivity also climbed a better-than-expected 5.4% quarter-on-quarter during the Q1 of 2021. The focus has now turned to the U.S. employment April report, including nonfarm payrolls, due later in the day.

Positive data strengthened investor sentiment as the outlook for the U.S. economic recovery improved. Moreover, worries continued on the implications of a faster-than-expected recovery on government and central bank stimulus measures.

The U.S. Federal Reserve dovish policy continues. Other officials and Fed Chairman Jerome Powell have insisted that it’s too soon to discuss tapering. However, with concerns over runaway inflation already mounting, a pullback could most likely occur in the second half of this year.

Worries were piling up that any excessive risk-taking could prompt the Fed to adjust its monetary policy even further. On Thursday, the central bank’s semi-annual Financial Stability Report was released.

The increasing risk appetite across a variety of asset markets, the report said, is stretching valuations. It is creating vulnerabilities in the U.S. financial system.

The U.S. President’s administration will maintain the current limits on U.S. investments in certain Chinese companies. Also in focus are the U.S.-China tensions arising from this report.