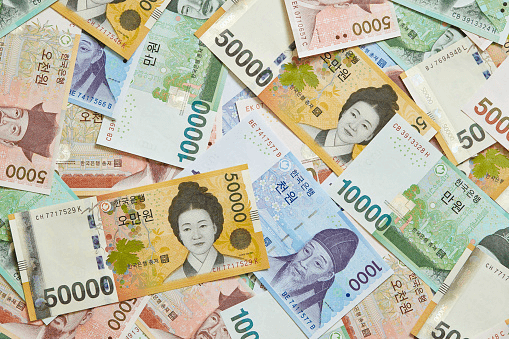 South Korea Won (KRW=KFTC) cut 0.6% in Asia after the country nominated International Monetary Fund official Rhee Chang-yong as its new central bank chief. Rhee should maintain the Bank of Korea’s steps to restrain inflation while taking a less hawkish perspective than his predecessor.

Meanwhile, in a judgment due later in the day, the Philippine central bank is widely anticipated to keep its policy rate unchanged.

Analysts at TD Securities predict the Bangko Sentral ng Pilipinas to hike rates in the second half of this year. At the same time, a Reuters poll indicated the overnight repurchase facility would drive up 50 basis points in the last quarter.