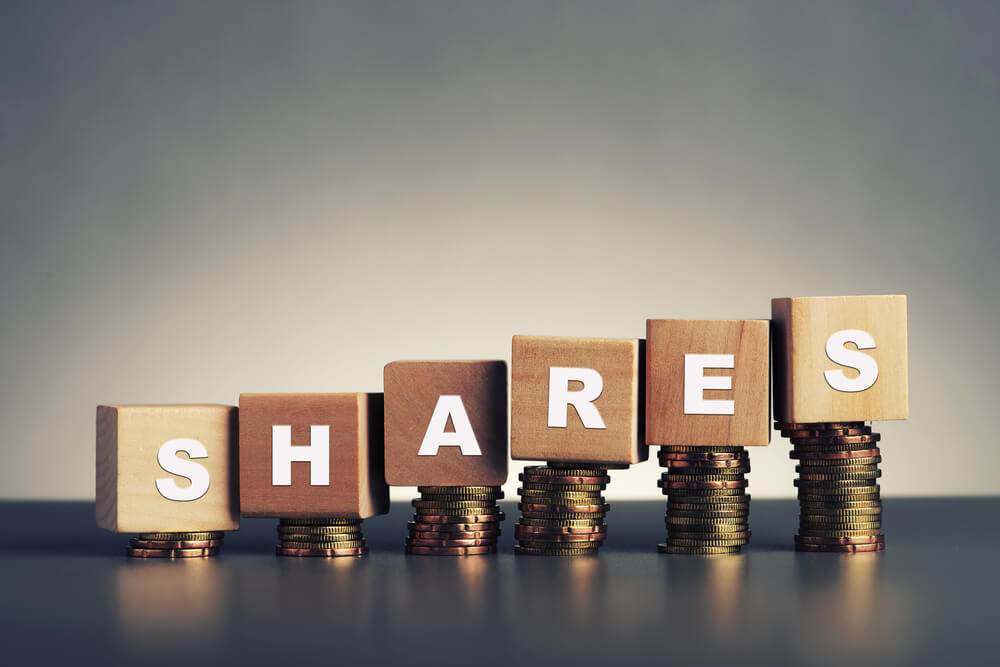 Asian Shares Up on Expectations for Low Rates; Oil Rises

Stocks jumped on Monday amid hopes that interest rates will remain low due to decreasing inflationary pressure. In energy commodities, oil and gas prices rose following a cyber attack on a U.S. pipeline operator that frightened the stock markets.

Some investors had been anticipating that a strong U.S. economic recovery from the pandemic would prompt the Federal Reserve to raise interest rates earlier than planned.

A rapid reversal in some trades was caused by the weak nonfarm payroll report. It rippled through stocks, bonds, and major currencies.

The market’s focus is now turning to U.S. consumer price data due on Wednesday. This is expected to help investors determine if they would still need to scale back their inflation expectations even further.

MSCI’s broadest index of global stock markets touched a record high. The markets were hoping that low rates will continue to push lending and economic growth.

Meanwhile, the MSCI’s broadest index of Asia-Pacific shares outside of Japan and U.S. stock futures added 0.35% and 0.24%. respectively.

In over a year, Australian stocks touched their highest, boosted by gains in miners. Chinese and Japanese shares gained 0.46%.and 0.91% respectively.

On Friday, U.S. nonfarm payroll data showed job growth slowed in April. This pushed equities up but put downward pressure on both the dollar and U.S. Treasury yields.

The Dow Jones Industrial Average and the S&P 500 rose to record closing highs on Friday.  This came after disappointing data on the U.S. jobs market eased worries about a spike in consumer prices.

Meanwhile, oil and gasoline futures extended their gains. A cyber attack closed down a U.S. pipeline operator that supplies fuel to nearly half of the U.S. east coast.

On Sunday, the White House is working closely with the top Colonial Pipeline. This was to help it recover from a ransomware attack, forcing the company to close its main fuel lines.