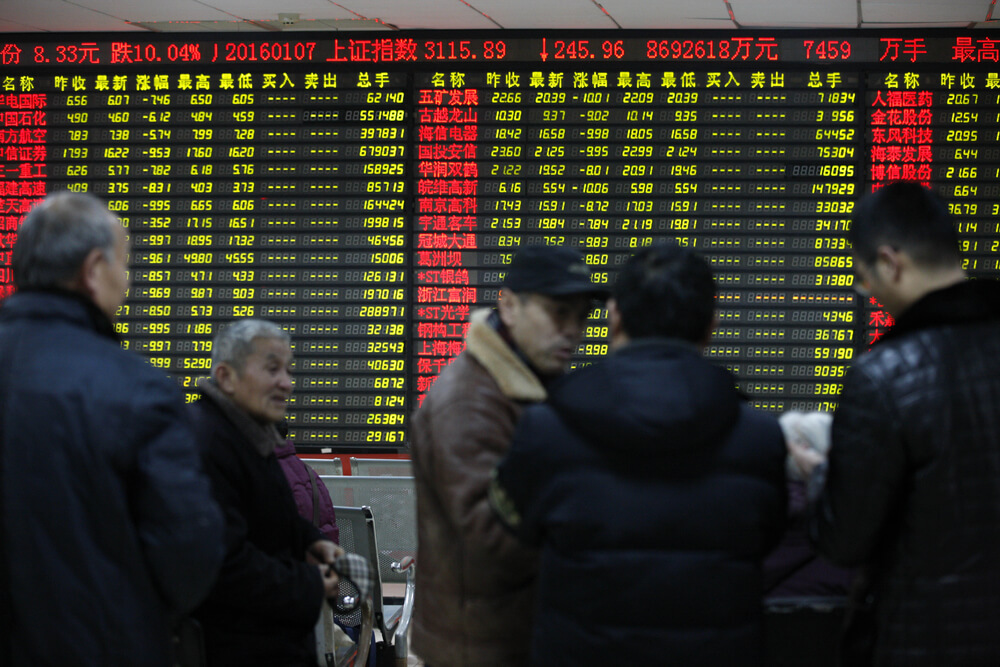 As recorded on April’s meeting minutes released on Wednesday, May 19, a debate regarding taper talks is open at the upcoming meeting as early as next month to scale back the massive bond purchases.

As stated, many participants recommended that if the economy proceeds to create fast progress toward the committee’s goals, a discussion plan in adjusting the pace of asset purchases must take place.

Fed officials braced interest rates near zero at the meeting and guaranteed to continue purchasing $80 billion in Treasuries and $40 billion in mortgage-backed securities each month. It will continue until they make enough further progress on the employment and inflation goals. As planned, the next Fed meeting will be held on June 15-16.

Furthermore, investors digested the trade and employment data from Japan and Australia, respectively.

Nikkei 225 of Japan slumped 0.06% as of April trade data earlier announced outperformed anticipations. The Land of the Rising Sun’s exports soared 38% year-on-year while its imports increased 12.8%, and the trade balance sat at JPY255.3 billion.

Meanwhile, Australia’s ASX 200 spiked 0.88%. The nation’s April employment data was mixed. It recorded a reduction of 36,000 jobs while its unemployment rate slashed to a year low of 5.5%.

As a continuation in East Asia, China’s Shanghai Composite subsided 0.51%. In comparison, the Shenzhen Component smashed 0.16%, succeeding the People’s Bank of China’s release of its prime loan rate earlier this day.

In addition, Hongkong’s Hang Seng Index and South Korea’s KOSPI slumped by 0.93% and 0.67%, respectively, after the two markets resumed after a holiday.

On Monday, May 17, stocks in the Asian market were dragged down after Taiwan and Singapore sterned coronavirus restriction curbs. Wall Street’s biggest weekly decline in three months also affected it.

The two countries announced lockdowns and other curbs against social gatherings over the weekend. They did this after a soar in new infections. This raised concerns over the two regions’ economic recovery. It might push back as coronavirus resurgences may proceed to loiter in both regions.

As of this moment, Taiwan and Singapore had a total of 180 and 15 new COVID-19 cases, respectively. Those numbers are quite modest versus India.

Its other neighboring Asian countries like Malaysia, Thailand, and the Philippines also put new curbs in control earlier in response to the rise of infections.