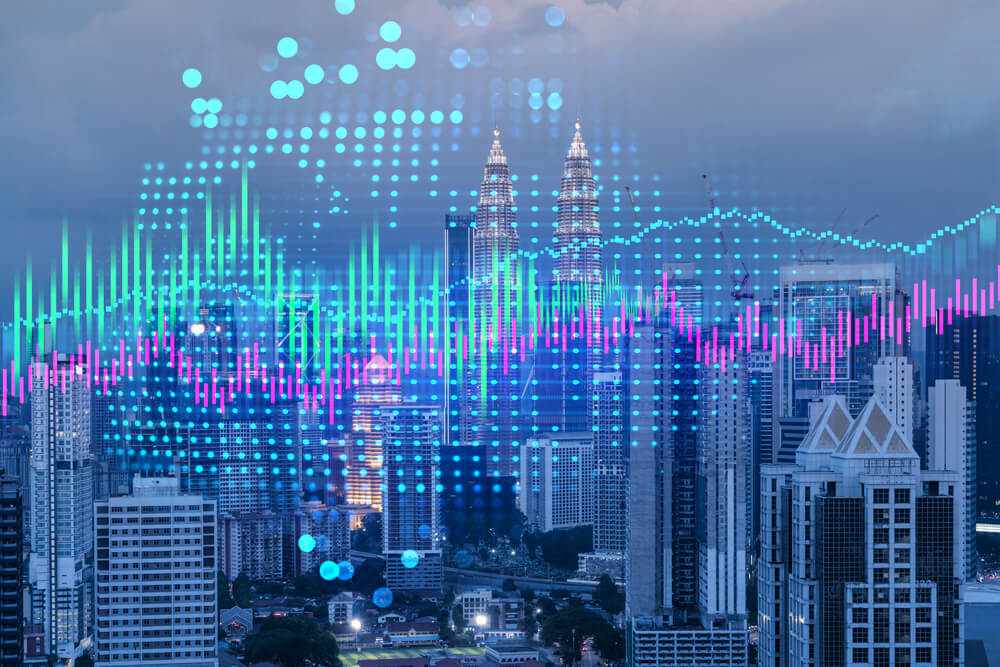 Coinbase soared above a $112 billion valuation earlier in its debut on Wednesday before slipping back below its opening price. Its peer cryptocurrency Bitcoin also retreated from its record high reached earlier in the week.

By 11:03 PM ET (3:03 AM GMT), Japan’s Nikkei 225 inched down 0.03%. Japan’s government reportedly considers the Saitama and Kanagawa prefectures neighboring Tokyo, including Aichi prefecture, as areas requiring stricter COVID-19 measures. That is, should their governors apply for the implementation of a quasi-state of emergency.

The Bank of Korea kept its interest rate unchanged at 0.5% as it handed down its policy decision earlier in the day. South Korea’s KOSPI advanced 0.25%.

Both the Shanghai composite and the Shenzhen Component dipped 1.14% and 1.08%, respectively. The Huarong Asset Management Co. Ltd. bonds pushed investment-grade spreads higher. The markets are also monitoring the company’s sell-off.

Earlier in the day, the People’s Bank of China drained liquidity from the system.

Treasuries previously slipped before steadying. The benchmark 10-year yield remained far from its highs at 1.64%.

On the Vaccine Front

Global stocks were close to record levels, and investors watched out for catalysts as companies reported their Q1 earnings.

However, investors also remain watchful for any news about the global pandemic and signs of a setback in economic recovery. This includes news about waves of cases in other countries such as India and updates on global vaccine rollouts.

On Wednesday, the U.S. Centers for Disease Control and Prevention (CDC)’s immunization panel’s review of Johnson & Johnson’s vaccine ended without a vote. Thus, the halt on the use of the vaccine is extended.

The CDC members have reviewed the six cases of rare blood clots of the women who received the vaccine. The CDC’s analysis will then be reviewed by the Food and Drug Administration (FDA) to determine the next steps.

In his speech at the Economic Club of Washington, Fed Chairman Jerome Powell also re-affirmed the central bank’s continued support for economic recovery. A pullback in asset purchases would happen well before the Fed considers raising interest rates, he added