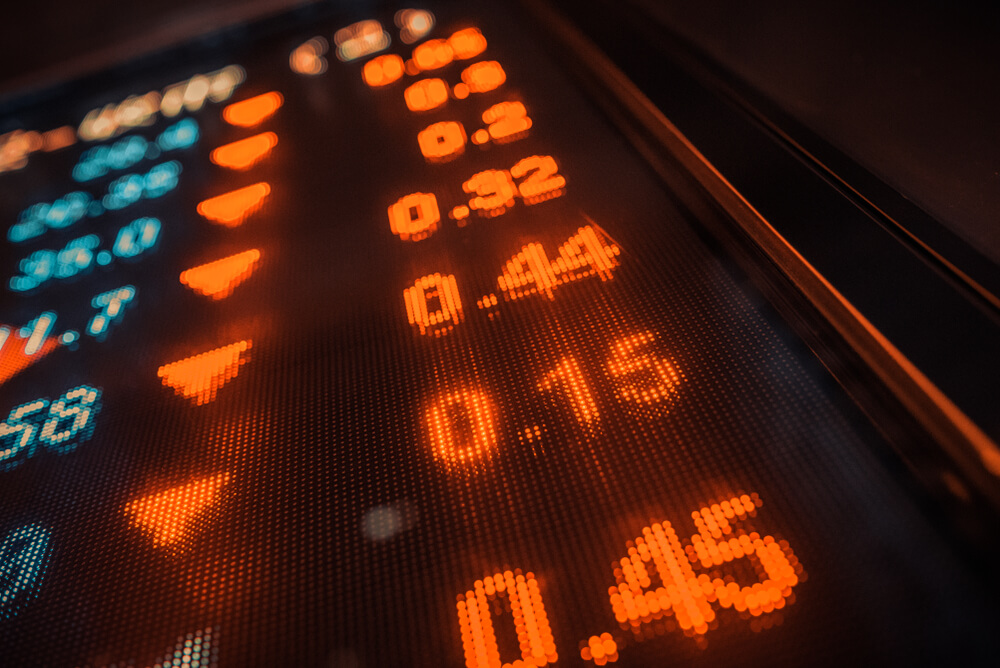 Asian stocks on Tuesday mostly eased after surging earlier in the session as traders played it safe before the upcoming European Central Bank (ECB) meeting while keeping an eye on the potential impact of Russia’s move to curb gas supplies.

The Shanghai Shenzhen CSI 300 blue-chip index was up by 0.92% after China’s officials vowed on Monday to revive the economy that has been weighed by the resurgence of COVID-19 cases and a real estate crisis.

On the other hand, Hong Kong’s Hang Seng index declined by 0.10%.

The yuan, meanwhile, recuperated after a two-year low against the US dollar after The People’s Bank of China (PBOC) announced that it would lower the foreign exchange reserve requirement ratio (RRR) by 200 basis points to 6% from 8% to strengthen the Chinese currency.

The ECB is set to meet on Thursday this week to decide on the direction of the country’s interest rates, while a Federal Reserve meeting will follow suit on September 21.

Higher inflation may prompt the ECB to make another significant rate hike, with a 75-basis-point increase this month expected to lose momentum afterward.

The euro lost 99 cents for the first time in twenty years, while European gas prices edged higher on Tuesday after Russia stated that its Nord Stream 1 (NS1) pipeline, Europe’s primary source of gas supplies, would remain inoperable for an unspecified period until Western sanctions are withdrawn.

A top European Union (EU) official has said they are prepared to react to Russia’s decisions to shut gas supplies to the bloc.