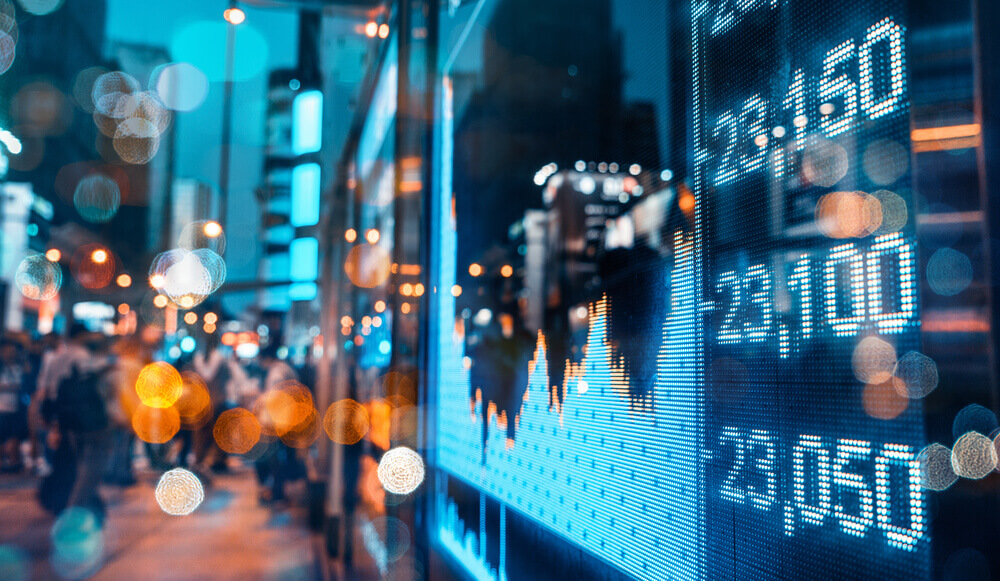 Shares in Asia were lower on Thursday as tight liquidity conditions in China curbed buying at this time. Hopes for a large U.S. stimulus and abating retail frenzy all supported risk sentiment.

U.S. bond prices extended their decline as the 30-year yield hit its highest level since March. It followed stronger economic data and a push in Washington to pass a massive relief plan.

The tight liquidity in China thwarted shares in Asia after the country’s short-term interest rates rose again. It reversed declines in the previous two days.

Risk assets in Asia have been sensitive to liquidity conditions in China. Masahiko Loo, portfolio manager at AllianceBernstein (NYSE: A.B.) said authorities had tightened their stance in recent weeks.

Higher interest rates raised concerns that Chinese policymakers may be starting to shift to a tighter stance. This was for China to rein in share prices and property markets.

Asian trade had a lacklustre start and a limp Wall Street session.

On the whole, markets have calmed significantly in the past few days. Measures of investors’ expectations on market volatilities are slipping back to the lowest levels in over a week. One of them is the Cboe Volatility index.

The retail trading frenzy has subsided, and so have stock prices of GameStop (NYSE: GME) and other social media favourites. Silver also steadied, after wiping out gains made on Monday.

It is unclear how much compromise the Democrats are willing to make. Republicans are calling for a smaller package. Many investors expect additional spending of at least $1 trillion.

John Vail, a chief global strategist at Nikko Asset Management, said that U.S. stimulus would push economic growth either way. He said that it would lift the economy even higher after the first quarter and buoy risk market sentiment globally.

U.S. bonds reacted strongly to the possibility of bigger borrowing. The 30-year bond lasted up 2.2 basis points at 1.934%. This level was last seen in late March.