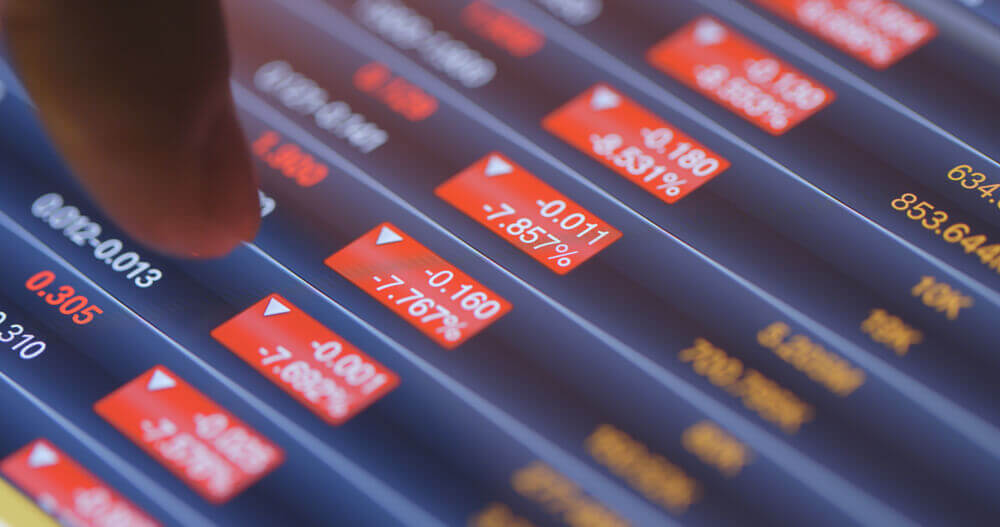 Asia Pacific stocks have remained near one-month lows, mostly down on early Wednesday. Implications of faster inflation still beset investors with worries, including the continuous surge in commodities.

The stock market now awaits U.S. inflation data for April, the Consumer Price Index (CPI), as well as U.S. government debt sales due later in the day. They are also looking to a possibility that these could trigger another bond selloff.

With the lockdowns in 2020 expected to increase the year-on-year figure, the data should show that inflation accelerated in April.

Moreover, the debate on whether the U.S. Federal Reserve will tighten its current dovish policy sooner continues.

According to a slew of Fed officials, the U.S. economic recovery is on the right track. However, it is still far enough. They said that it is still too early to pull back the monetary support currently in place.

TD Securities global head of rates strategy Priya Misra said that it’s all about inflation expectations. Suppose the CPI indicates that inflation is likely to be higher for a while. In that case, taper discussion will come back into the forefront. And then they can get a bigger interest rate move, she added.

Elsewhere, Bank of England Governor Andrew Bailey is due to speak later in the day.

Australia’s ASX 200 slid 0.71%, and its 10-year bond rose after the government handed down a big-spending budget. That was further to boost the country’s economic recovery from the pandemic.

The reason behind the most recent decline in global stocks has been confusing to some investors.

XM investment analyst Marios Hadjikyriacos said that there isn’t a clear catalyst behind the purge. He said it seems to be a combination of inflation fears making a comeback and some market participants moving higher along the value spectrum. This is cutting their exposure to anything with a stretched valuation, the analyst added.