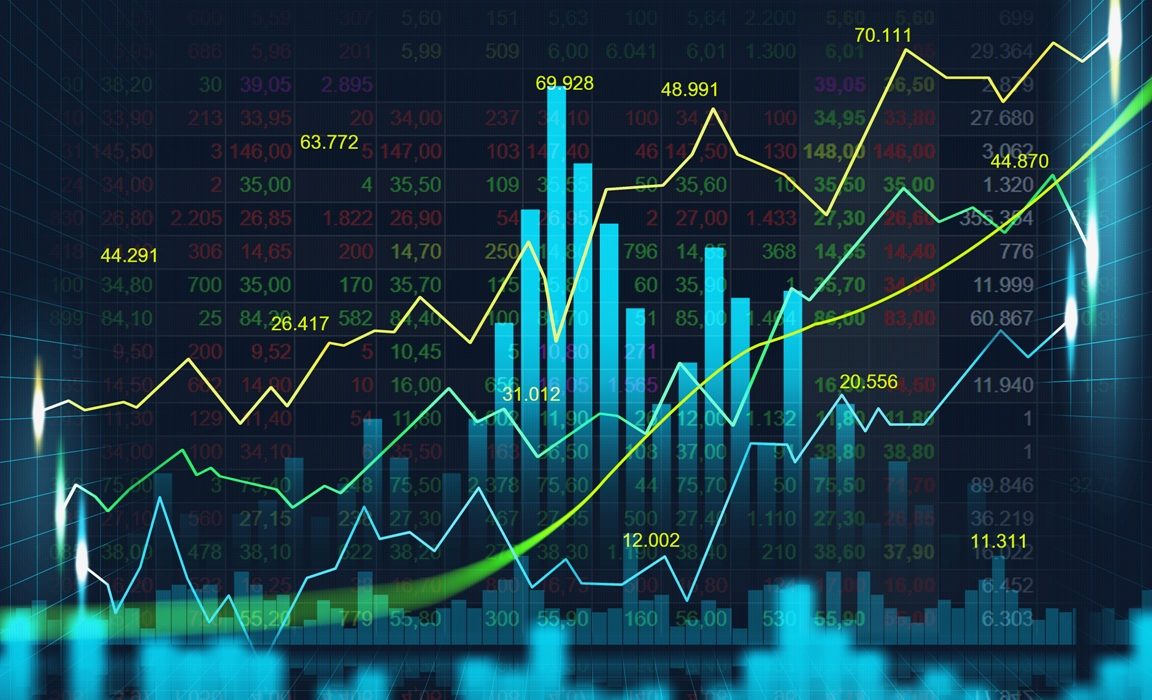 Stocks on Wall Street sank Tuesday sharply, as the nation’s top public health officials warned of the near-certainty of deadly new coronavirus outbreaks if U.S. businesses open up before it’s safe. In contrast, Fed officials warned that the economy was in dire straits if businesses stay shut.

“Asian stocks follow their U.S. peers lower after warnings against a premature reopening of the economy and downbeat and unsettling for risk comments from regional Federal Reserve chiefs,” wrote Stephen Innes, chief global markets strategist at AxiCorp, in a note.