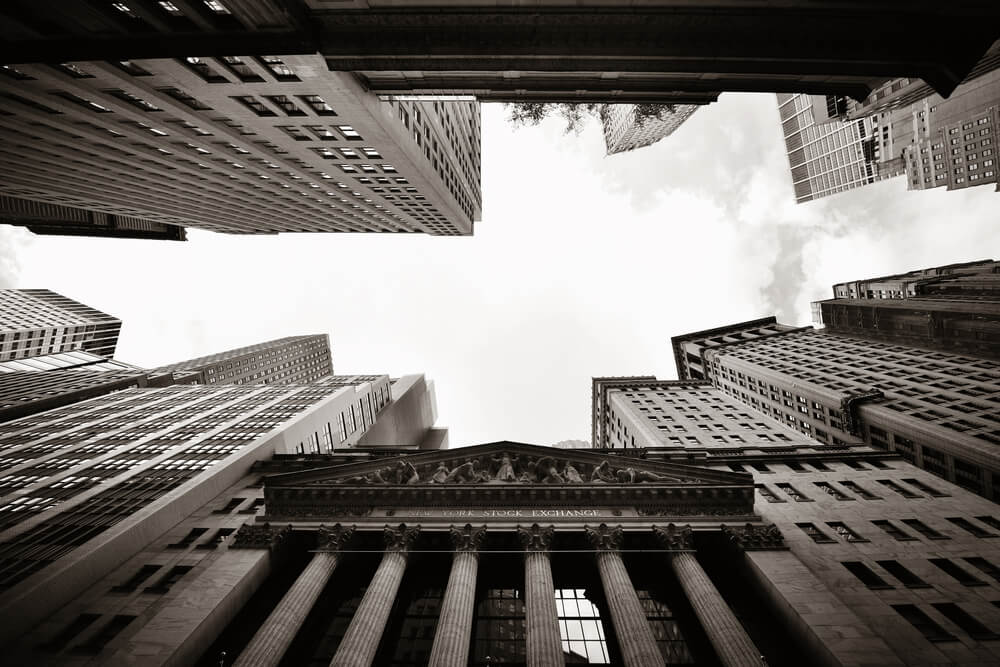 U.S. President Joe Biden signed the $1.9 trillion “Rocket Fuel” stimulus into law on Thursday ahead of schedule. Moreover, he aims to have all American adults vaccine-eligible by May.

Biden signed the stimulus legislation ahead of a televised address, where he pledged aggressive action to speed vaccinations. He hopes to move the country closer to normality by July 4.

The U.S. President’s signing of the American Rescue Plan provided a further boost to market sentiment. This was after the European Central Bank said, it was going to speed up money-printing to keep a lid on borrowing costs. Moreover, that was by using its 1.85 trillion euro Pandemic Emergency Purchase Program (PEPP).

The central bank said it was going to use the PEPP more generously over the coming months. That should stop any unwarranted rise in debt financing costs.

On Friday morning, Asia Pacific stocks were mixed as investors cheered the passage of the U.S.’s massive stimulus package. This drove the S&P 500 Index to a record high.

the city tightened mask-wearing rules. This was due to a cluster of COVID-19 cases involving a gym in the Sai Ying Pun area that continued to grow.

Schools suspended in-person classes temporarily. Working from home was also encouraged as their employees were linked to the cluster.

In China, the Shanghai Composite inched down 0.06%, and the Shenzhen Component dropped 1%.

On the other hand, China’s blue-chip CSI300 index lost 0.43%, with its high-valuation tech and consumer firms dragging.

In the United States, the sentiment was also boosted by weekly jobless claims data which showed the country’s labor market was recovering. Moreover, vaccine rollouts were also leading to economic reopenings.

Many analysts expect inflation to pick up as vaccine rollouts lead to a reopening. However, worries that Biden’s stimulus package could overheat the economy continued.