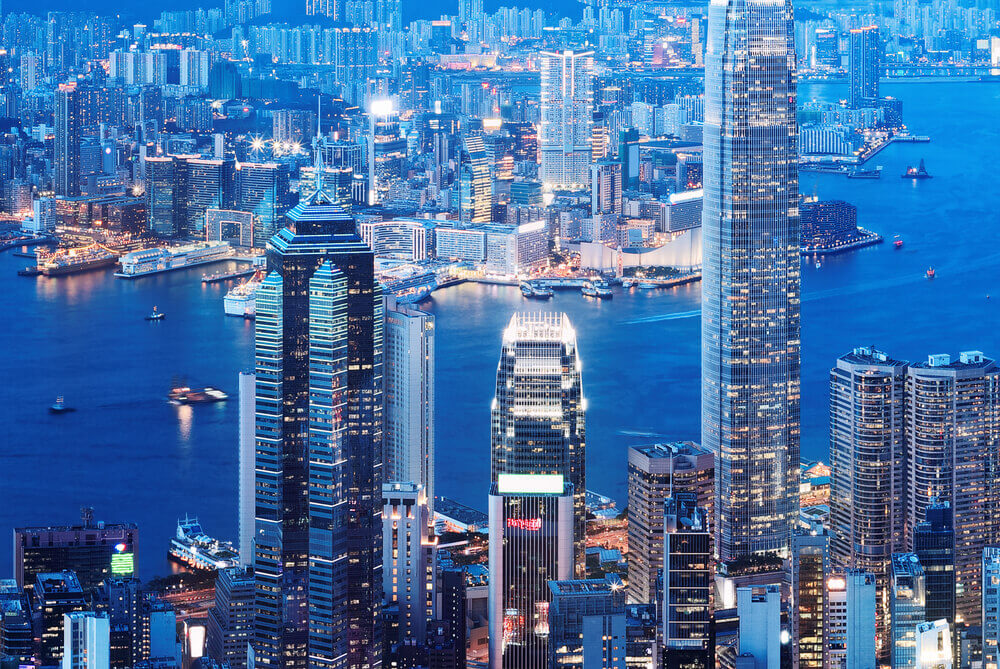 Asia Pacific stocks were mixed on Monday morning, following U.S. shares losses during the previous session. This was over a lack of investor risk appetite. Besides, China released crucial data on its economic recovery process.

Earlier in the day, data released indicated that industrial production grew 7.3% year-on-year in December. That was above the 6.9% in forecasts and the 7% growth seen in November.

Their licenses to work with the Chinese company have been revoked, along with other reportedly rejected license applications.

The Hang Seng Index of Hong Kong was up 0.30%. Later in the day, a panel will hold a meeting to approve COMIRNATY. As we already know, Pfizer Inc. (NYSE:PFE) and BioNTech SE (F:22UAy) developed the first vaccines.

The U.S, meanwhile, also released disappointing data on Friday. Data showed futures in New York tumble up to 2.3% on the same day.

Core retail sales contracted 1.4% month-on-month in December. This is larger coming from the 0.1% contraction in forecasts. These also include the 1.3% contraction recorded in November.

After optimism over Biden’s $1.9 trillion worth of stimulus measures waned, global shares saw a decline during the previous week. On Wednesday, Biden and his administration will be sworn in.

Furthermore, the Bank of Japan (BOJ) and the European Central Bank (ECB) will hand down their policy decisions Thursday.

In other news, gold extended declines on a stronger dollar and the currency’s outlook. Investors assess the timeline for the U.S. stimulus package, while the dollar has climbed in the past two weeks.

Former Federal Reserve Chair Janet Yellen’s confirmation hearing as Treasury secretary will happen on Jan. 19. It will be in front of the Senate Finance Committee, the day before President-elect Joe Biden is sworn into office.