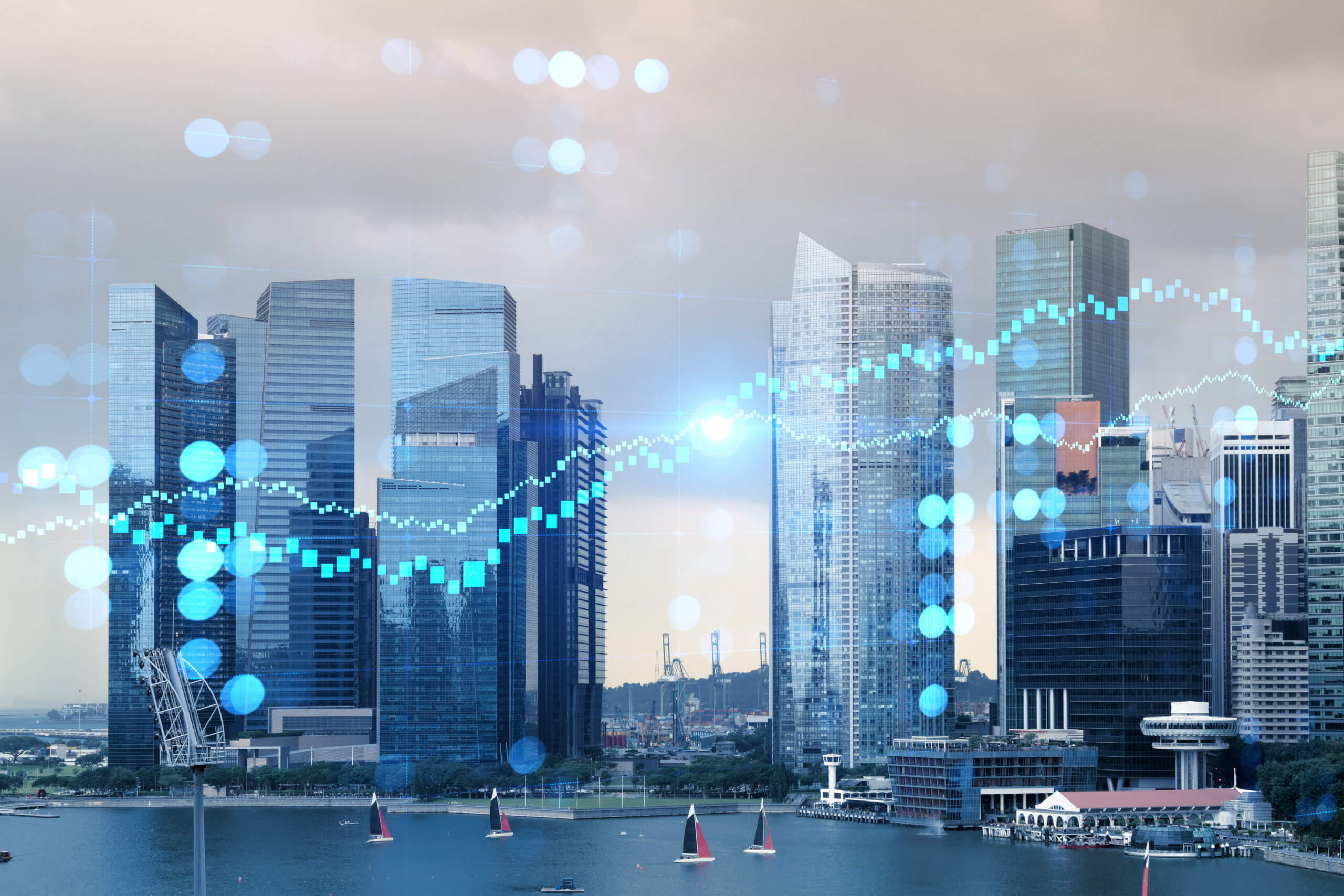 Asian stocks had a mixed trading session on Monday after the People’s Bank of China (PBOC) made the unexpected decision to cut a vital lending rate to strengthen growth, as the world’s second-biggest economy wanes due to frequent COVID-19 lockdowns and weak performance in the real estate sector.

In a surprising move, the PBOC trimmed the one-year medium-term lending facility (MLF) loans for the first time since January in an effort to boost the country’s economic growth, which recently posted lower-than-expected figures in retail sales and industrial production for the month of July.

Analyst Chris Turner said investors might start speculating that the 6.80 level in the yuan-dollar pair may not be as possible as it appears, seeing that the PBOC has recognized the need for additional stimulus.

The move was made after data on Monday showed the country’s retail sales and industrial production slowed in July.

Retail sales were up 2.7% year on year in July, although it was lower than the 3.1% rate reached in June. Industrial production also slightly lost momentum in the same period, increasing 3.8% from 3.9% in the previous month.

Meanwhile, China’s property segment continued to weaken, as house prices in the country dropped 0.9% year on year in July to mark the largest annual fall in seven years.