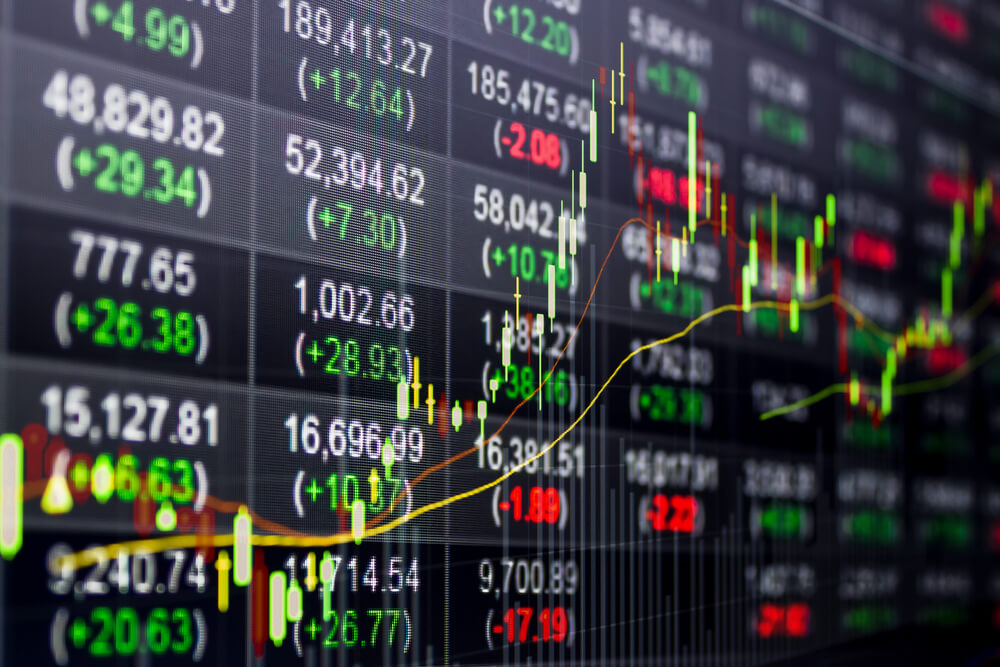 Home > Stock News > Asian Stocks Mostly Up, but With Caution on Chinese Markets

Asian Stocks Mostly Up, but With Caution on Chinese Markets

China continued to focus after shares slumped on Tuesday, as state efforts to curb losses failed. Moreover, the benchmark Shanghai Composite index stands on the brink of a correction. Investors also ponder on the prospect of tighter policy and slowing economic recovery.

On Wednesday morning, Asia Pacific stocks were mostly up, continuing gains from the previous session. The Nasdaq 100 recorded its biggest gains since November 2020.

On Tuesday, the U.S. House of Representatives voted to take up a $1.9 trillion stimulus package bill while COVID-19 vaccine rollouts continue. After these, Nasdaq 100’s upward movement cut the earlier rotation into value shares.

The tech-heavy Nasdaq posted its biggest single-day rise since Nov. 4. The Dow set a record intraday high but retreated from earlier gains at the close.

On Monday, Nasdaq ended more than 10% below its Feb. 12 closing high, thus confirming a correction. This came after news that Biden’s $1.9 trillion coronavirus relief package nearing final approval sparked a spike in yields.

On Tuesday, U.S. stocks rallied, and Nasdaq gained about 4% to recover heavy losses from the previous session. U.S. bond yields stepped back, and investors picked up battered technology stocks.

Among tech stocks, Tesla Inc rose the most in almost a year. Posting their biggest single-day gains were Amazon.com Inc and Microsoft Corp, in five weeks.