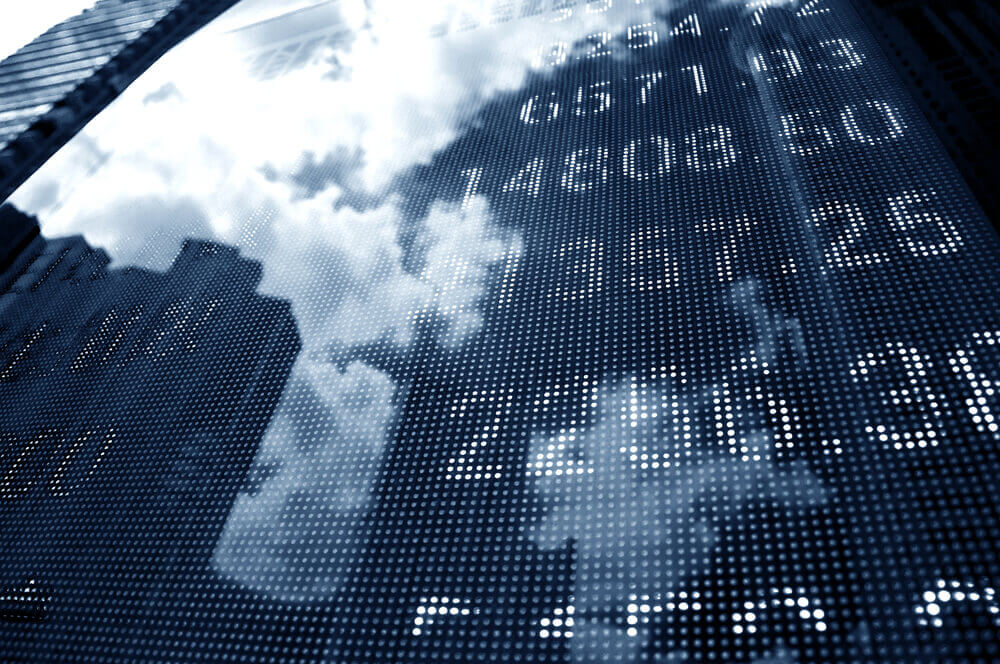 Asian stocks were mostly in positive territory on Wednesday, as sentiment improved following a solid session in US stocks that was driven by better-than-expected earnings from retail giants Walmart Inc. and Home Depot.

The Chinese stock market, in particular, posted sharp gains after Beijing revealed more stimulus measures, including higher debt issuances and infrastructure spending, to fuel the growth of its economy.

Meanwhile, Japan’s Nikkei 225 index gained 1.2% to become the top performer among the Asian indices on Wednesday, despite data showing the country experienced its 14th straight month of trade deficit.

The finance ministry reported that Japan’s adjusted trade deficit widened to a record high of ¥2.13 trillion ($15.9 billion) in July. However, a reversal in the trend may occur later this year due to falling food and fuel prices.

Elsewhere in Asian markets, Hong Kong’s Hang Seng edged higher by 0.5%, although shares of Tencent Holdings Ltd. were down 0.7%. Many investors expect a decline in the Shenzhen-based tech company’s second-quarter earnings, set to be released later in the day.

Investors’ sentiment toward stocks improved on Wednesday as US indices surged in the wake of positive second-quarter earnings from the country’s two biggest retailers, Walmart and Home Depot, which showed continued strength in consumer spending, helping ease some concerns over a recession.

Shares of Walmart and Home Depot also climbed as the Bentonville, Arkansas-based company maintained its outlook for the second half of the year, while the Atlanta-based retailer kept its 2022 earnings guidance unchanged.

Earnings reports for the retail sector are set to continue, with Target Corp. and Lowe’s Companies Inc. expected to announce their results later today.