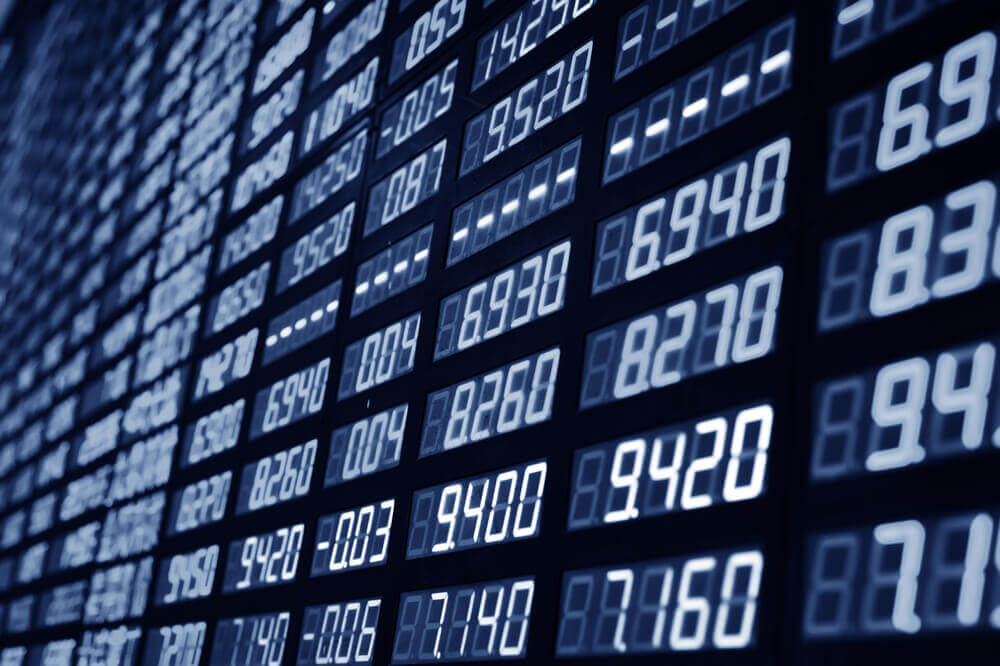 Asia Pacific stocks mostly rose on Wednesday morning, as investors ignored a higher-than-expected increase in U.S. inflation. Markets were focusing on the global economic recovery from the pandemic.

A selloff in China Huarong Asset Management Co. Ltd., one of the country’s largest distressed debt managers, is being monitored by credit markets. The selloff stirred up worries that other heavily leveraged borrowers could also stumble.

By 11:12 PM ET (3:12 AM GMT), China’s Shanghai Composite grew 0.01%, and the Shenzhen Component added 1.36%. March trade data on Wednesday, including exports, imports, and the trade balance, continued to lift Chinese shares. Due on Friday are data including GDP, industrial production, and fixed asset investment.

With the distortions surrounding the fall in price pressures last year, the higher-than-expected numbers seemed to have little impact. Some investors remained confident about the recovery as central banks and government spending continued to provide support.

The core consumer price index (CPI) rose 0.3% month-on-month in March, data released on Tuesday. It was against the 0.2% growth in forecasts and February’s 0.1% growth. Month-on-month, the CPI grew 0.6%.

A lot of growth and inflation has already been priced into the market. This was according to Emily Roland, the strategist at John Hancock Investment Management co-chief investment. It’s almost as if you need to exceed those expectations to see a more pronounced reaction from markets, she stated.

Markets also continued to monitor the U.S. Treasury yields, which extended gains after a successful auction of 30-year bonds. Fears about poor demand sparking another volatility in the market were relieved.

Runaway inflation, however, along with higher borrowing costs and taxes, replaced COVID-19 as the top concern for global fund managers. This was according to the latest Bank of America Corp survey.

Later in the day, U.S. Federal Reserve Chairman Jerome Powell will speak at an Economic Club of Washington. The central bank should also release its Beige Book.

Meanwhile, on the vaccine front on Tuesday, the U.S. Centers for Disease Control and Prevention and FDA halted the use of the Johnson & Johnson vaccine. Six women who received it reportedly developed a rare and severe form of blood clotting. The halt should last for a few days.