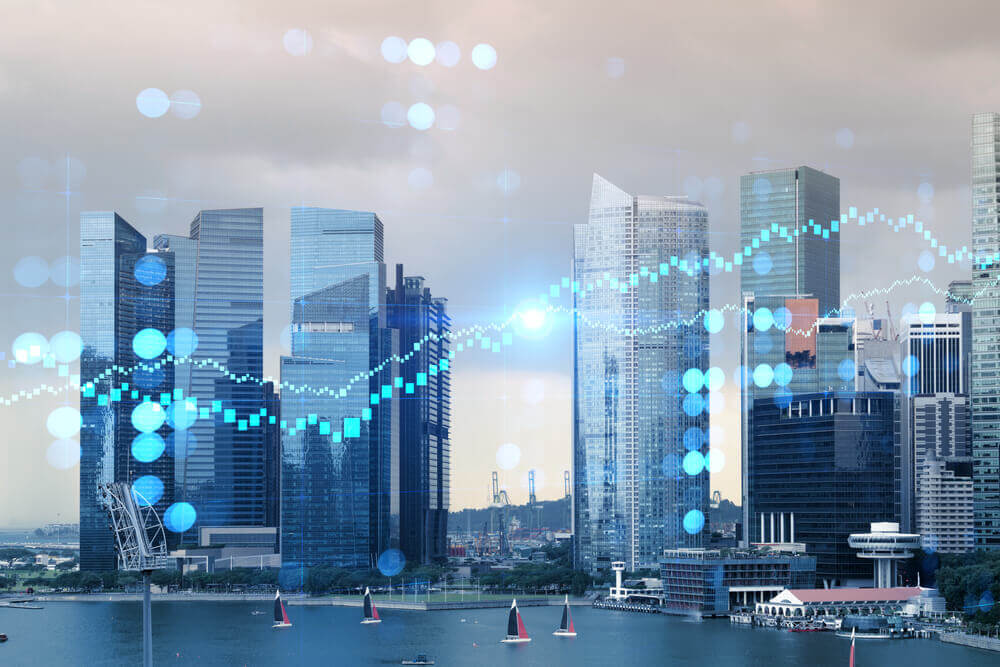 On Monday, Asia Pacific stocks were mostly up, as the U.S. President-elect Joe Biden’s promise boosted investor sentiment. The promise of more stimulus measures to counter the economic impact of the coronavirus lifted investors’ hopes.

United States shares rose to record levels on Friday after Biden said that he would lay out proposals. He promised Trillions of dollars in fiscal support in the coming week.

That is to fight the economic toll of surging COVID-19 cases where the global number continues to rise. As of Jan. 11, it has surpassed 90.2 million, according to Johns Hopkins University data. Over 22 million of these cases are in the U.S.

The prospect of more stimulus saw equity gauges and Treasury yields increase over expectations of eventual control of COVID-19. However, vaccine rollouts and a global economic recovery aided it.

So far, the investors have tolerated stretched stock valuations. Nevertheless, there were concerns that global shares could be running too hot.

In the state of Georgia, the runoff election results give Democrats control of both the House of Representatives and Senate. It remains to be seen whether more ambitious measures can be passed by a Senate split 50-50 with the Republicans. Such is the raising of the number of stimulus checks from $600 to $2,000.

In December, China’s producer price index (PPI) contracted 0.4% year-on-year. That is higher than the -0.8% in forecasts and November’s -1.5% reading. Data released earlier in the day showed.

According to the data, December’s consumer price index (CPI) also beat expectations. It showed that CPI rose 0.7% month-on-month and 0.2% year-on-year.

Tensions rose after Secretary of State Mike Pompeo said on Saturday that the U.S. would remove self-imposed restrictions. Those are on diplomatic interactions with Taiwan. China has claimed its territory.

Meanwhile, a COVID-19 variant has been found in passengers arriving in the country from Brazil. It is similar to the strains seen in the U.K. and South Africa.

It is difficult to ascertain how infectious this latest strain is at the moment and how effective current vaccines are against it.