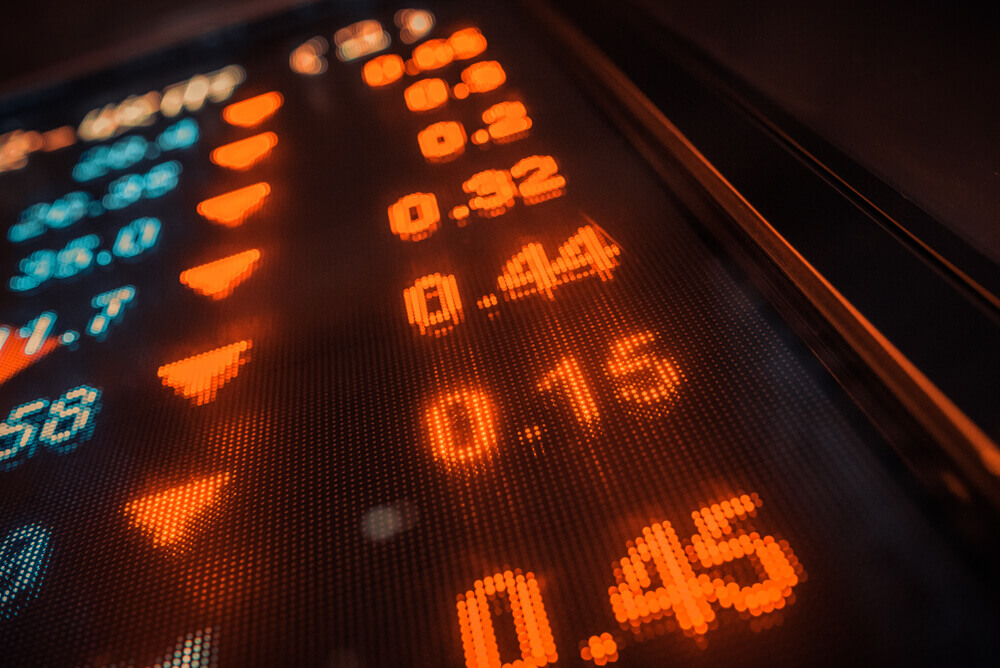 Also, later on, Wednesday, Fed Chairman Jerome Powell is expected to reaffirm that easy monetary policy will remain in place for an extended period. Moreover, to dismiss any suggestions of tapering bond purchases.

The U.S. President will address a joint session of Congress to make additional comments about infrastructure and stimulus spending.

For stocks, these developments would normally be positive. However, so much economic optimism already goes into the equity market. Moreover, analysts say that it is difficult to buy stocks further from current levels.

In a research note, analysts at TD Securities wrote that they expect the Fed’s tone on the economy to be more positive. That is compared to the March FOMC meeting, reflecting the ongoing pickup in the data. Nevertheless, they don’t expect any substantive new signal yet on tapering, the analysts wrote.

They do not expect much price action due to the Fed’s decision. The note said Biden’s remarks could continue to suggest more incoming supply, bear steepening the (Treasury yield) curve.

Some investors were also reluctant to move before the earnings from big tech companies Apple Inc, Facebook Inc, and Amazon.com Inc due later this week.

On 10-year Treasury Inflation-Protected Securities, breakeven rates rose to the highest since 2013 at 2.41%. It’s a measure of expected annual inflation for the coming decade.

In forex news, the dollar edged up slightly against the yen and the British pound. However, trading is likely to be subdued until Powell speaks after the U.S. central bank meeting.