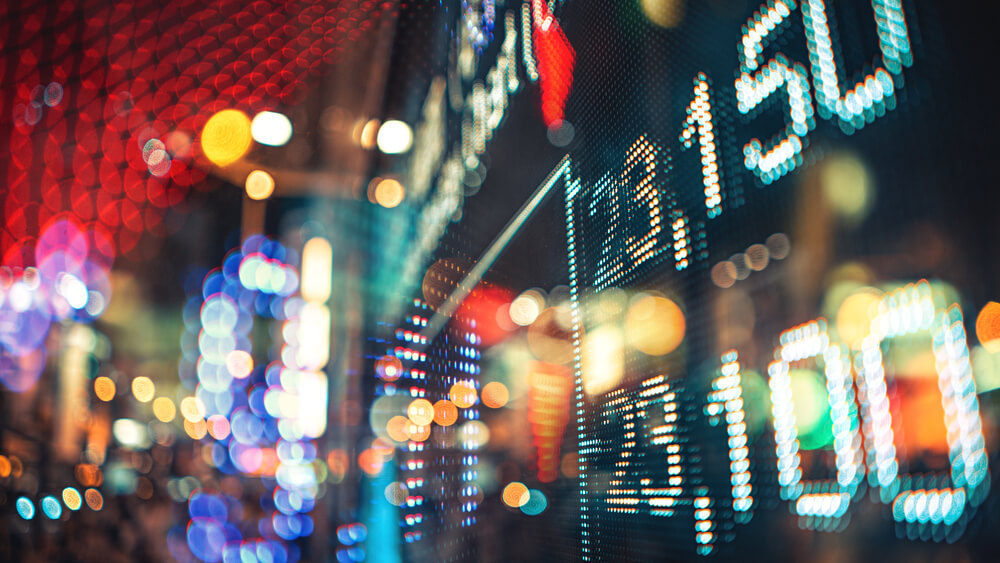 Stocks in the Southeast Asian markets declined on Tuesday, following sharp losses in the US’s main indices, amid the increasing possibility that the Federal Reserve will continue aggressively raising interest rates.

MSCI’s broadest index of Asia-Pacific shares outside of Japan edged lower by 0.6%. Hong Kong’s Hang Seng, South Korea’s KOSPI, and the Taiwan Weighted Index posted the biggest drops out of the Asian tech-heavy indices, slipping between 0.9% and 1%.

Chinese stock markets found support on Monday after the People’s Bank of China (PBOC) made another reduction on important lending rates to strengthen the world’s second-largest economy. The central bank cut the five-year and one-year loan prime rate (LPR) to 4.3% and 3.65%, respectively.

However, broader Asian markets see China’s faltering economy as a bearish sign, considering the country is a key trading hub for the region.

Japan’s Nikkei 225 index lost 1% after initial data showed that the country’s manufacturing purchasing managers index (PMI) rose to its slowest in 19 months in August of 51.0 from 52.1 in the previous month. The 50-threshold helps differentiate contraction from expansion.

The country’s economic growth is currently coping with challenging headwinds driven by higher prices in commodities and a weaker yen.

Singaporean stocks were slightly trading in the red by 0.09% after data released Tuesday showed that Singapore’s consumer prices surged 7% to a 14-year high in July.

On the other hand, Indonesian stocks traded on the opposite path, gaining 0.7% after Bank Indonesia hiked benchmark interest rates for the first time since 2018 by 25 basis points to 3.75%.

US indices tumbled overnight, with technology shares leading the drop as investors grew concerned over sharp increases in the Fed’s interest rates.

US inflation slightly eased earlier this month. However, most market players now expect a 75 basis-point hike from the central bank in September due to solid employment data and hawkish statements from a few Fed officials.

Fed Chair Jerome Powell is set to make a speech at Jackson Hole this week, where he may clarify speculations about the central bank taking a dovish stance.

US inflation has somewhat lessened in July, but it continues to stand around 40-year highs.