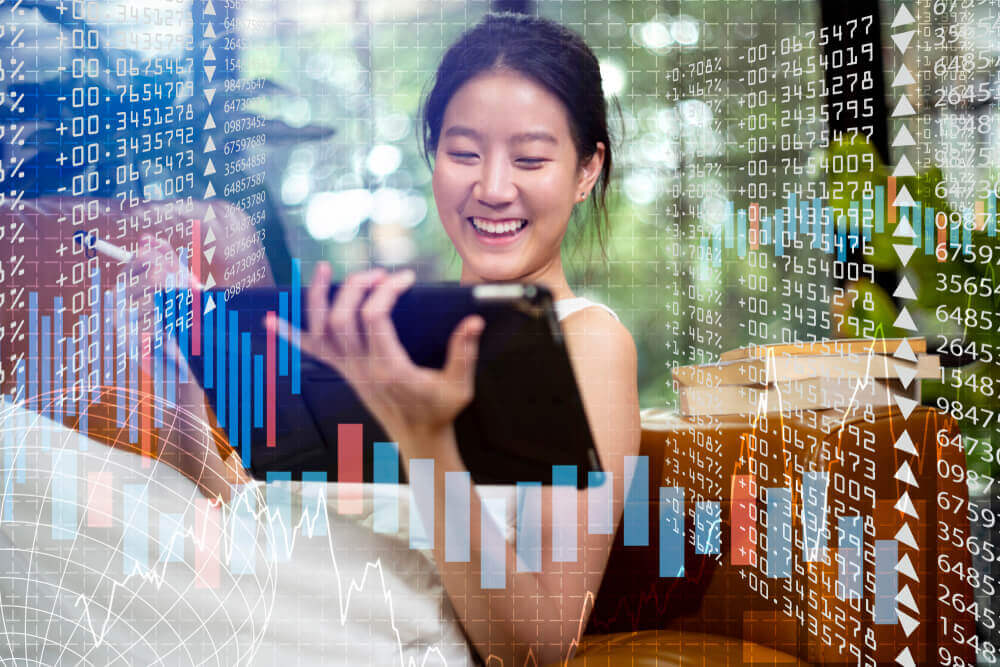 On Tuesday, June 1, Asian stocks smashed the market a month high over US jobs data and China’s Caixin PMI report.

Earlier in the day, investors absorbed the freshly released Chinese economic data as they are waiting for the US key economic figures due later in the day. This anticipated report will help in gauging the United States’ economic outlook.

This morning, Caixin released China’s Manufacturing Purchasing Managers Index (PMI) for May, and it reached the 52 mark. It is slightly higher than the 51.0 mark released on Monday by China’s National Bureau of Statistics. Both manufacturing PMIs were over the 50-mark, which reflects the country’s economic growth.

Meanwhile, in the US, investors await the country’s data, including the Institute of Supply Management Manufacturing PMI, to come later in the day.

Additional data, which comprise nonfarm payrolls and the unemployment rate in May, are due on Friday.

The US stock futures changed a bit following the Monday holiday, and European share markets ended below record highs. This week’s main event will be the US payrolls on Friday, with median projections at 650,000. However, the result is unknown, succeeding April’s unexpectedly sick gain of 266,000.

Going back to the Asian market, Hong Kong’s Hang Seng Index climbed by 0.38%.

China’s Shanghai Composite fell by 0.26%, while Shenzhen Component rose by 0.02%.

Lastly, Asia’s MSCI index ameliorated to the highest in a month. It has gained nearly 7.00% so far this year.

Its overall allotment option is PHP540 million ($11 M) common shares. Due to this, the Philippines could be the biggest IPO market in Southeast Asia in 2021, succeeding in listing various companies and real estate investment trusts (REITs).

The company is well known for its famous Lucky Me! instant noodles and SkyFlakes, which are household brands in the country.

The firm stated that the proceeds from its IPO would be used for capital expenditures, loan reimbursements, and savings of convertible bonds.

Lastly, Monde has been betting abroad on meat alternatives via Britain’s Quorn Foods, which it gained for $830 M in 2015.