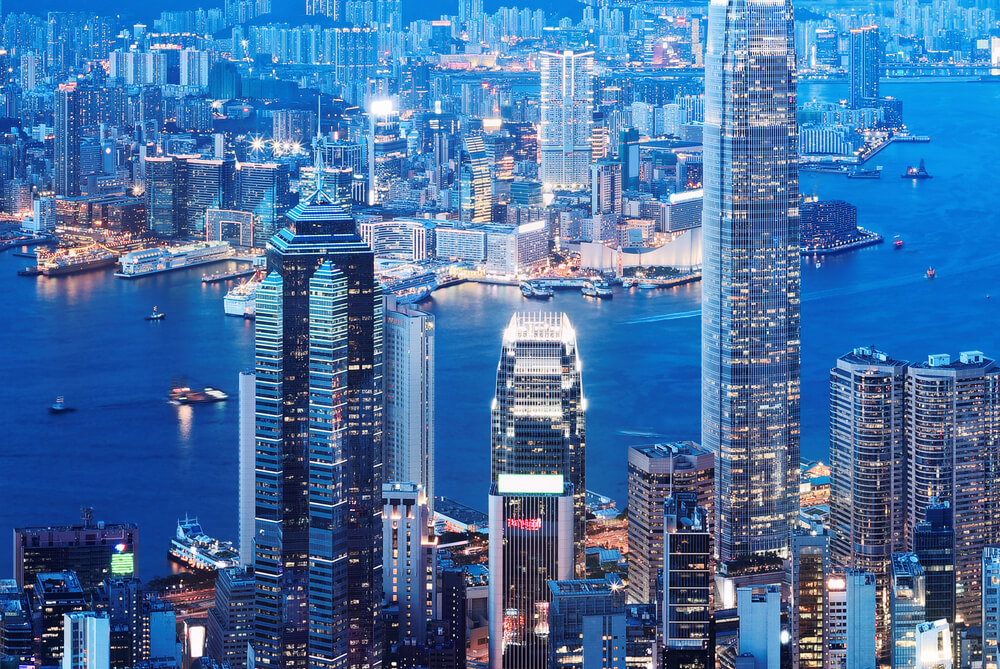 Asia Pacific stocks were mostly up on Thursday morning. At the same time, a Democrat sweep in the U.S. Senate runoff elections happens in Georgia. It seems to override a tumultuous Wednesday in Washington D.C.

By 9:51 PM ET (2:51 AM GMT), Japan’s Nikkei 225 rose 1.84%. Later in the day, Japan might declare a fresh state of emergency for Tokyo. This also includes the neighboring Saitama, Kanagawa, and Chiba prefectures.

Furthermore, the state of emergency will take effect on Friday and will last until Feb. 7.

Australia’s ASX 200 gained 1.76%. The country’s Prime Minister Scott Morrison said that the national cabinet would meet on Friday, a month ahead of schedule.

China’s Shanghai Composite inched up 0.17% while the Shenzhen Component slipped 0.39%.

Moreover, there were reports that the U.S. is considering adding firms to a blacklist of Chinese companies. Those which are allegedly owned or controlled by the Chinese military.

The Democrat Pair Wins in Georgia

In Georgia, the Democrat pair of Jon Ossoff and Raphael Warnock won the two seats in the chamber. Thus, unseating their Republican rivals David Perdue and Kelly Loeffler.

The victories lifted U.S. shares with expectations that President-elect Joe Biden will push his agenda easier. That includes more stimulus measures when his administration takes office on Jan. 20.

Currently, the Democrats have control of the political trifecta. That includes the White House, Senate, and the House of Representatives.

Though sentiment dampened, it did not sink. Supporters of President Donald Trump descended into the Capitol where lawmakers were meeting. That is to certify Biden’s victory in the Nov. 3 presidential elections.

However, these events did not diminish some investors’ trust in U.S. institutions. Lawmakers were re-escorted into Capitol Hill, and the interrupted meeting resumed.

The other investors present pointed to the work ahead for Biden and his team.

In other news, the Federal Reserve released the minutes from its December policy meeting on Wednesday. According to the minutes, the Federal Open Market Committee will continue purchases of bonds. That will be at least at its current pace until the economic recovery had made substantial further progress, it said.