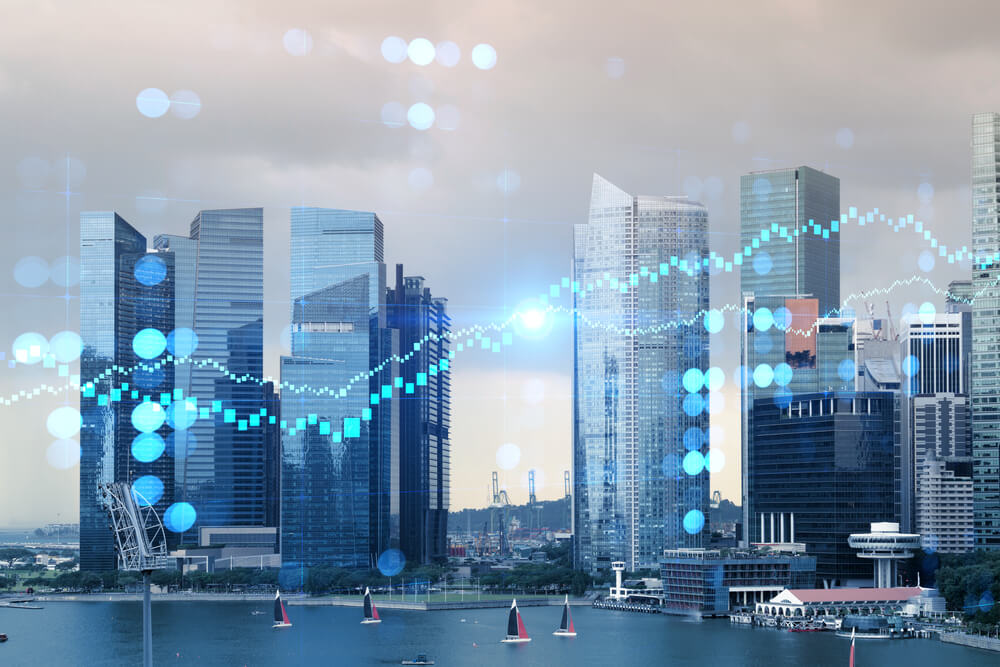 Asia Pacific stocks mostly rose on Thursday morning, breaking two consecutive days of losses. This came after a rally in companies boosted their U.S. counterparts. These companies stand to benefit the most from the economic recovery from the pandemic.

A spike in global coronavirus cases knocked global stocks below record highs. As the earnings season continues, traders will continue to sift through corporate results.

Some investors remain optimistic, while others are cautious.

Meanwhile, with Q1 earnings and economic data looking strong, many companies are likely to increase their dividends. For this reason, investors should consider dividend stocks with strong upside prospects, which also offer the potential of capital appreciation.

EOG Resources, America Movil, and Toyota Motor are three stocks that fit the bill. The Q1 earnings season has gotten off to a great start as banks have been crushing Wall Street analyst estimates.

With these results, along with strong economic data, the economy seems to be recovering. This provided a boost to investors’ confidence as well as to corporate management teams.

Investors are monitoring the U.S.-China tensions after the Senate Foreign Relations Committee approved a bill. The bill was aimed at China via a 21-1 vote on Wednesday.

It also proposes closer scrutiny of overseas donations to U.S. colleges and universities. That is just one of the measures for bolstering U.S. competitiveness in the technology and critical manufacturing industries.

In President Xi Jinping’s keynote speech at the Boao Forum for Asia earlier in the week, he had called for greater global economic integration. Moreover, the Chinese president warned the U.S. and its allies to avoid “bossing others around.”

Meanwhile, the European Central Bank (ECB) will hand down its policy decision, widely expected to remain unchanged later in the day.

Moreover, the central bank will speed up asset purchases under its COVID-19 program until June 2021. In the following week, the U.S. The Federal Reserve should release its own decision.