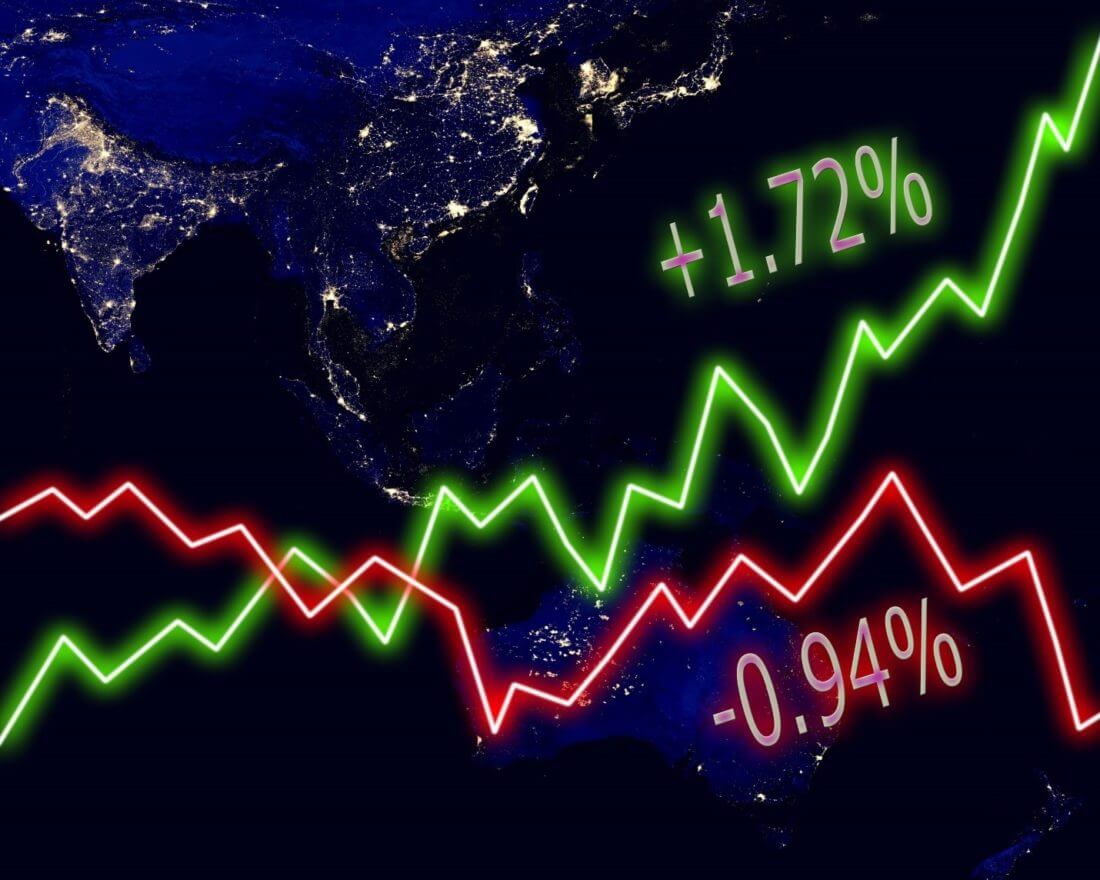 Asian Tech Stocks were Among the Best Performers

Stocks rebounded in Asia on September 5 as Japan’s Nikkei and Hong Kong’s Hang Seng rallied. Significantly, Japanese stocks increased, which was led by a weaker yen after the news of U.S. President Trump’s infection with Covid-19 dented the market on Friday.

Moreover, Australia’s benchmark stock index rose above 2% early Monday. This occurred as analysts realized the reason for optimism in the country’s retail sales data. However, there were strict lockdown measures in Victoria state, August sales looked better, posting a 13% extension than 15% in July.

UBS reported that the bank prefers retailers with attractive valuations. Those who might benefit from the coronavirus condition have a strong online presence or longer-term raise opportunities. It names Woolworths, Harvey Norman, Adairs Metcash, Bapcor, and Collins UBS remarks that the national August retail spending gain decreased to 7%, compared with 12% in July.