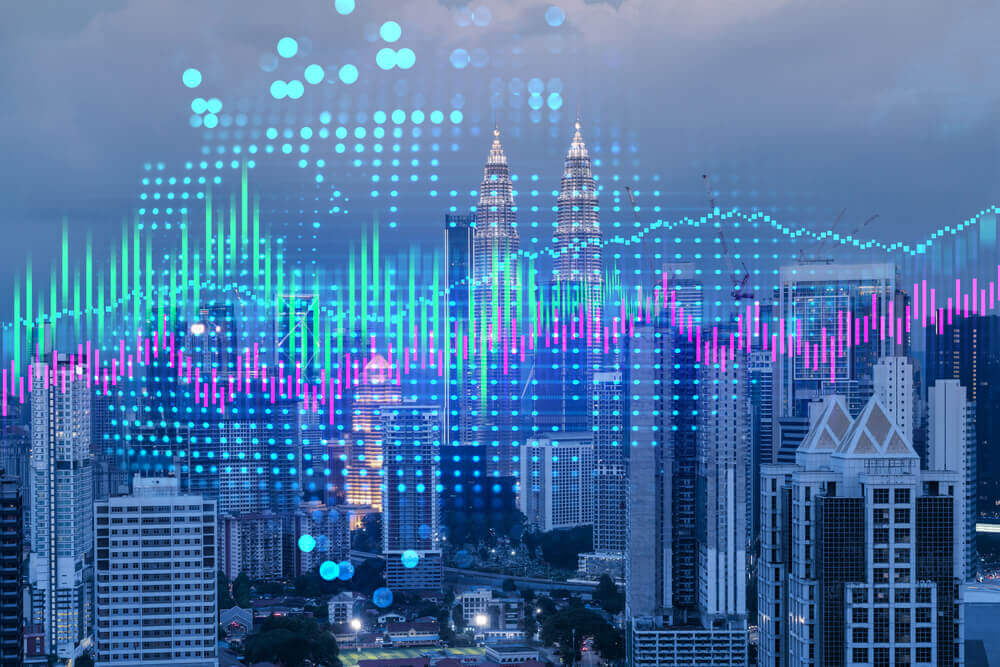 Asia’s Stocks Go Down Due to Treasury Yield Jitters

However, during his speech at the summit, he mentioned the recent runup in yields without hinting at intervention. Nevertheless, Powell said he would be “concerned by disorderly conditions.”

In Australia, bond yields rose after a 1.56% jump in the ten-year Treasury lifted the yield curve to its sharpest point since 2015. Moreover, the dollar moved up on Friday.

Some investors view the rate moves as a positive sign of economic recovery. Others are concerned about rising inflation and the impact of higher yields on elevated stock valuations.

Stocks on the move.

On Friday, China’s National People’s Congress (NPS) opened. They set a conservative economic growth target above 6% for 2021. This rate is below economists’ forecasts for this year. The congress also outlined fiscal support to support the country’s economic recovery from the pandemic.

Beijing has placed reforms in Hong Kong’s electoral system. The move was on the agenda for its annual ‘two sessions’ meetings that began on Thursday.

These reforms could lead to the former British colony’s Legislative Council elections being delayed for another year, to September 2022. Also, these can place curbs on democratic activists being elected. The NPS should review a draft resolution proposing the reforms in the coming days.

The Nikkei 225 of Japan lost 1.48%. In the Tokyo region, the current state of emergency could be extended by two weeks, Japanese Prime Minister Yoshihide Suga said. It should expire on Mar. 7.

Chinese shares were in the red, with the blue-chip CSI300 index down 1.5%.

In effect, the MSCI’s broadest index of Asia-Pacific shares outside of Japan was led to its lowest since Feb. 1, to 684.52.

Meanwhile, investors are bracing for February’s U.S. employment data, including non-farm payrolls, due later in the day.