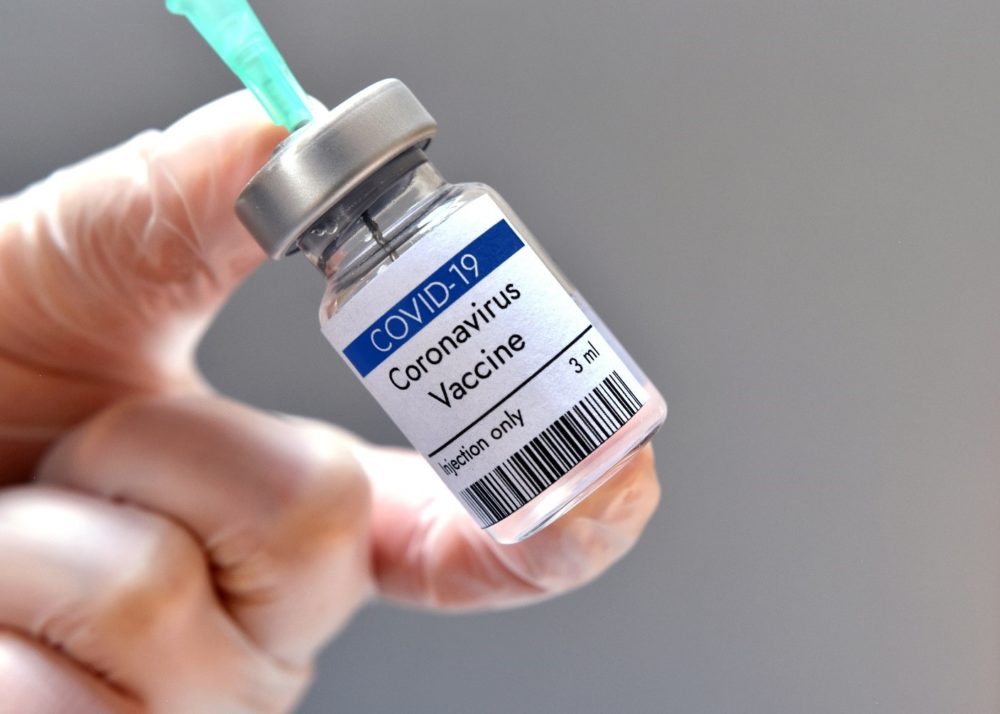 According to the news, the coronavirus vaccine developed by the British drug company AstraZeneca and the University of Oxford had achieved a winning formula. It has the most efficacy, as the company’s chief executive announced.

The company’s chief executive officer added that he thinks the trial will show AstraZeneca achieved a vaccine efficacy equal to Pfizer-BioNTech at 95% and Moderna a 94.5%.

Pascal Sorio announced that he considers they figured out the winning formula. They know how to get efficacy that, after two doses, is up there with everybody else.

As we know, the United Kingdom’s government announced on December 23 that the Oxford AstraZeneca vaccine developers had submitted their data. The Medicines and Health Products Regulatory Agency will approve the mass rollout. Significantly, AstraZeneca will likely get the license on Monday.

AstraZeneca will make more than 700 million vaccines by March

Furthermore, it is not the secret that the United Kingdom’s Independent Medicines Regulator approved the Pfizer-BionTech vaccine first. It had been given to hundreds of thousands of the country’s high-risk group people since its rollout last month.

Notably, the previous trials had given different outcomes in the AstraZeneca shot’s efficacy. The vaccine initially revealed an average of 70% effectiveness. However, for people who received a half-dose first and then a full dose one month later, the shot was 90% effective.

According to U.K. drug manufacturers, AstraZeneca will make more than 700 million vaccines by March.

British Finance Minister Rishi Sunak announced that we can now see the light at the end of the tunnel.