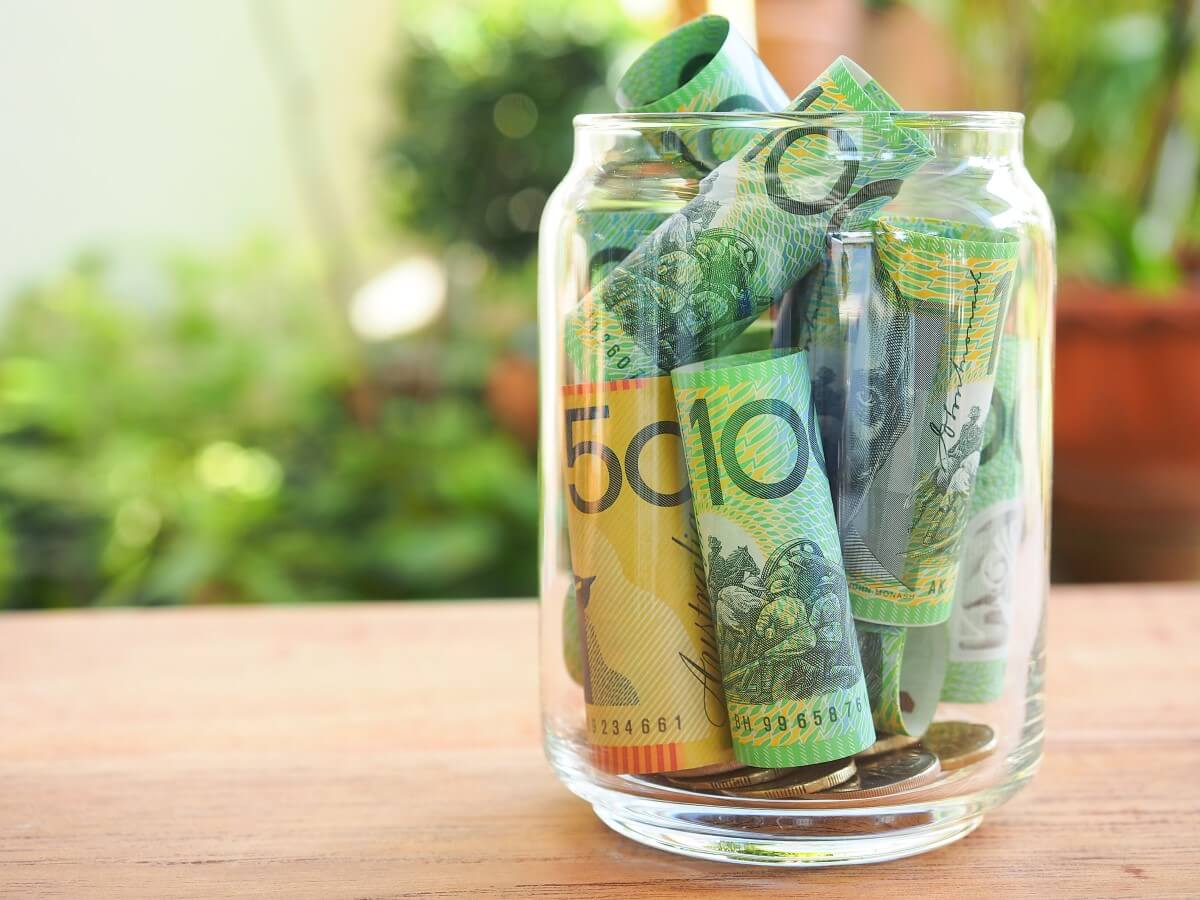 The Australian dollar skyrocketed to its highest level in a week on Wednesday. Traders moved on riskier currencies due to the signs that Omicron may be less severe than other coronavirus variants. It may be more vulnerable to existing vaccines than the scientists thought initially. The Aussie soared to $0.7124, reaching that level for the first time since December 1. It exchanged hands at 80.80 yen, staying near Tuesday’s one-week peak of 80.93.

On Tuesday, British drugmaker GSK announced that its antibody-based coronavirus therapy with U.S. partner Vir Biotechnology proved effective against all mutations of the new Omicron variant. The Reserve Bank of Australia also stated that it doesn’t expect Omicron to derail its economic recovery.

According to reports over the past weekend, cases in South Africa showed milder symptoms. The Omicron strain was first identified with no further information. Thus, that update was very welcome. Anthony Fauci, the top U.S. infectious disease official, noted that it does not seem like there’s a great degree of severity.

Overall, Australia’s currency climbed up by 1.71% against the dollar this week, showing its best performance in three months. It has surged forward by 2.28% versus the Japanese yen, remaining on track for its best week since mid-October.

Ray Attrill, the head of FX strategy at National Australia Bank, stated that markets continue to trade with a good deal of optimism that the Omicron variant will not have the severity of prior variants in terms of health outcomes, despite it being more transmissible. Such hopes bolstered risk asset markets, simultaneously lifting stocks, commodities, and riskier commodity-linked currencies, including the Canadian and Australian dollars.

How did the Canadian dollar trade on Wednesday?

The Canadian dollar exchanged hands at C$1.2645 per U.S. dollar, staying near the two-week top at C$1.2635 reached overnight. The Bank of Canada will make an announcement about its policy later today. However, economists expect it to leave the current one unchanged at this meeting. Analysts also forecast rate hikes as early as the middle of 2022, though.

In Europe, the British pound rebounded after a recent decrease. It managed to consolidate at $1.32415, around the middle of this week’s trading range. On the other hand, the euro soared by 0.05% to $1.12735. Before that, the common currency tumbled down to its lowest level since November 26, trading at $1.1228 in the previous session.

The dollar index changed insignificantly at 96.269 against six major peers, remaining in the middle of its range over the past 2-1/2 weeks. Investors are waiting for the JOLTS report on U.S. job openings, due later Wednesday. This report will likely provide further evidence of a tightening labor market. It will also potentially add fodder for bets on earlier Federal Reserve tightening, which could bolster the greenback.

How did EM currencies fare?

Thanks to the receding concerns over Omicron’s potential impact, most emerging market currencies rallied on Wednesday. The Polish zloty strengthened as traders expected a central bank rate hike.

MSCI’s index of emerging market currencies jumped by 0.2%, tracking a rally in global markets. The Chinese yuan firmed, as well. However, China Evergrande’s shares plunged to a record low after the company missed a debt payment deadline. It seems, smaller peer Kaisa Group Holdings will also be unable to meet a $400 million offshore debt deadline.

Meanwhile, South Africa’s rand gained 0.5% against the greenback ahead of October retail sales data. Market players are also waiting for business confidence figures due in November, hoping to gauge 4Q economic growth after GDP declined by more than expected in the third quarter.

The Polish zloty climbed up slightly against the common currency, as traders anticipated an at least 50 bps interest rate jump by the central bank. According to experts, that move would bring Polish interest rates to their highest point in more than six years. The central bank acts hawkish mainly in response to inflation hitting a two-decade high.

Credit Suisse analysts noted that most of the members of the Monetary Policy Committee had made hawkish comments since the release of much higher CPI inflation for November. Thus, we cannot rule out a more aggressive policy rate increase.