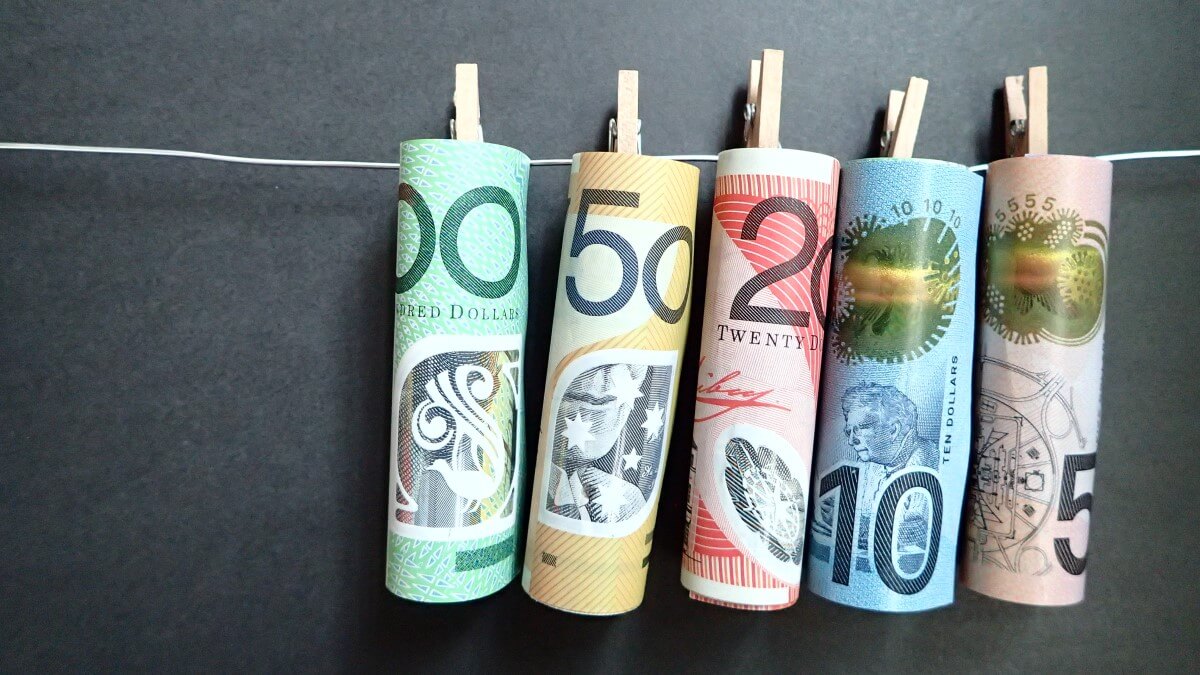 Aussie rallied and Turkish Lira rebounded. What about USD?

The Australian dollar skyrocketed on Wednesday thanks to surprisingly strong inflation data. The latter increased the possibility of sooner-than-planned rate hikes. Meanwhile, the Japanese yen remained firm. Investors expect Japan’s central bank to retain its easy monetary policy stance later this week. They are also waiting for policy announcements due this week while global inflation pressures hope that the European and Canadian central banks will give some clues on the outlook for rates.

The Aussie exchanged hands higher by 0.35% at $0.7525 at last. It headed back towards a four-month peak of $0.7546 reached last week, after data showed that Australian core inflation soared at its fastest annual pace since 2015 in the third quarter and faster than the Reserve Bank of Australia expected.

This data-backed forex markets’ view is that the RBA is behind the curve on inflation. The bank may have to tighten monetary policy earlier than it has been publicly planning for. ANZ analysts noted that the report would likely put some pressure on the RBA to reconsider its forward guidance for the cash rate.

Furthermore, the Bank of Japan is meeting on Thursday, and analysts expect it to signal a strong commitment to maintaining its easy monetary settings. FX market also expects the bank to downgrade its current economic assessment, betting on no rate hike in the near future.

On Wednesday, the U.S. dollar declined slightly to 114.03 after gaining 0.37% in the previous session. Despite that, it managed to remain near its four-year high of the 114.695 reached a week ago.

The euro exchanged hands at $1.1601 today. It plummeted down by 0.4% so far this week. The European Central Bank is holding its own policy meeting on Thursday. Investors expect ECB to be slow in tightening its policy, keeping the common currency in check.

However, other central banks aren’t as far off from tightening policy. For instance, the U.S. Federal Reserve looms large for currency markets as they prepare for policymakers to announce it will start tapering its massive asset purchase program in November. The speculation about Federal Reserve’s plans pushed the dollar index to a 12-month high of 94.563 against the six rival currencies earlier this month. However, it has since lost some of those gains. The index traded at 93.911 on Wednesday.

Daniel Lam, the senior cross-asset strategist at Standard Chartered Wealth Management, noted that the dollar seems ready to turn lower from here, especially when the agency does start tapering as market players begin to “sell the fact.”

The Bank of Canada has a policy announcement planned later on Wednesday. Traders expect it to raise its inflation forecast and largely end stimulus from its Covid-19 pandemic-era bond-buying program. If the forecasts prove true, it will be the first central bank from a G7 country to do so.

On Wednesday, the Canadian dollar remained steady after declining a little in recent days as investors worried about the BoC tempering investor expectations. There may be a C$1 billion reduction in the bank’s bond purchase.

Michael Hsueh, the research analyst at Deutsche Bank in New York, stated that while the market is probably correct in expecting another C$1bn cut in the pace of asset purchases, the more important question is on the policy rate. He thinks it might be almost impossible for the Bank of Canada to validate market pricing on lift-off timing.

Meanwhile, the lira surged forward by 0.7% to 9.47 against the dollar in Asia. It moved further away from the near 10 level reached on Monday due to President Tayyip Erdogan’s announcement. He had ordered the ambassadors of the United States and nine other Western countries to leave country.

However, tensions have de-escalated since then, helping the lira to recover. Later Ankara’s purchase of NATO-incompatible Russian defense systems has caused new turbulence on the market. U.S. lawmakers advised President Biden’s administration not to sell F-16 fighter jets to Turkey. But the subject isn’t settled yet.