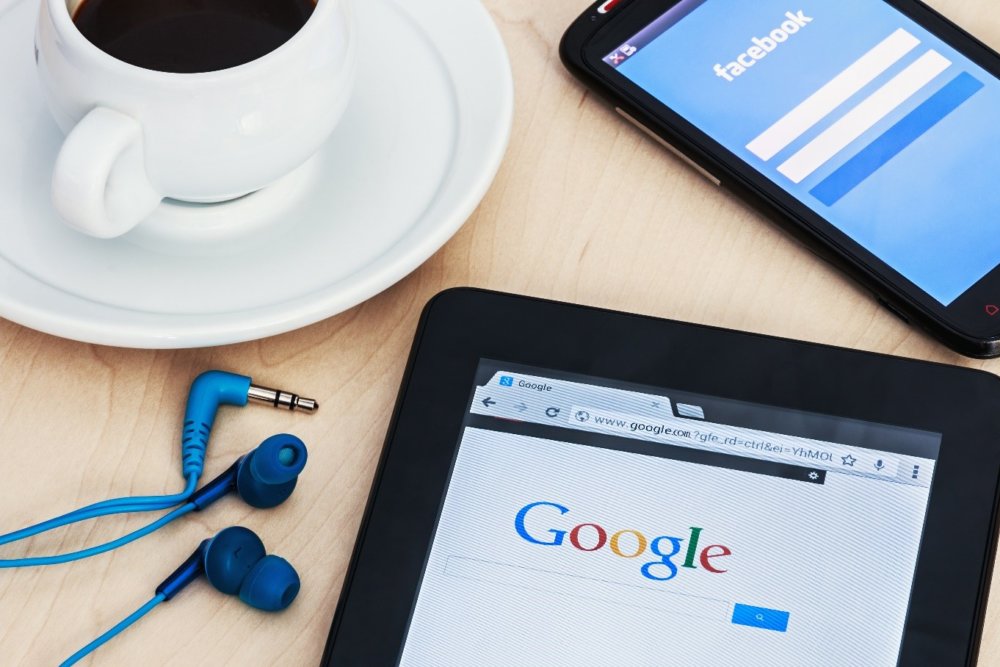 Australia has become the first company in the nation, making digital companies, Facebook and Google pay domestic news outlets for their content. The country has approved a new law that will require tech companies to pay publishers for news content. It is setting the stage for similar action in other countries.

On February 25, parliament passed the law that would enable a government arbitrator to decide whether a digital company should pay news outlets if the two sides fail to reach an agreement.

Australia’s unprecedented new law had been discussed in the last months. Tech-giants, Facebook and Google, had rejected the initial version of the legislation, which would have let media outlets bargain either individually or collectively with them. Plus, to enter binding arbitration if the parties couldn’t reach an agreement.

As we remember, Facebook shut down news pages in Australia last week in opposition to the legislation. However, it announced earlier this week that it would restore them after the country changed the code.

According to Josh Frydenberg, Australian Treasurer, the Australian parliament will approve the new code on Thursday. It will guarantee that news media businesses will get fair compensation for the content they create.

Canada prepares to introduce legislation in the following months.

Facebook stated that the new agreement would enable it to support the publishers they choose to. Furthermore, it later reported a deal with major Australian news company Seven West Media.

Google had already published partnerships with media organizations in Australia, such as Seven and Rupert Murdoch’s News Corp.

Furthermore, the Australian Government announced that the Treasury Department would review the code after a year to assure it is delivering outcomes consistent with the Government’s policy plan.

The showdown should continue. The United States and European Union meeting is raising pressure to adopt such measures. Hence, similar actions may soon appear in other countries. Canada’s Government has also announced that it prepares to introduce legislation in the following months.