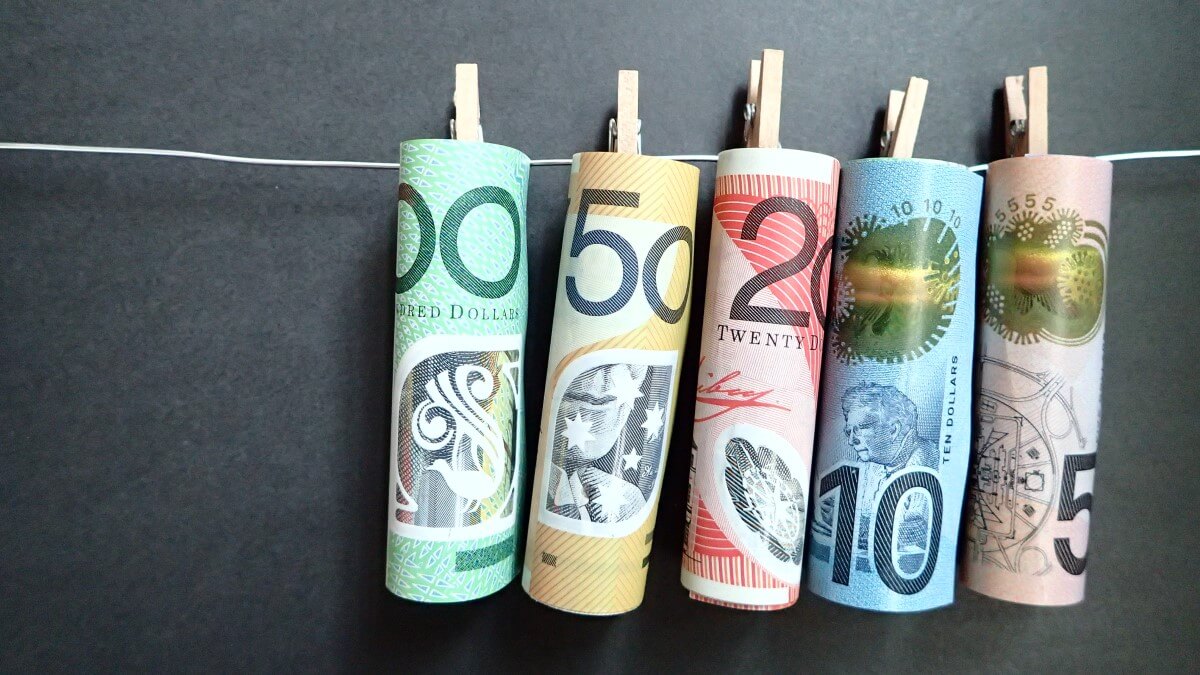 The dollar index traded at 96.067 on Friday against the basket of six major peers. It changed slightly on the day. However, the currency has lost almost 0.6% over the last several sessions. The greenback has declined against most currencies today, except the Japanese yen, which is another safe haven. On Friday, the yen exchanged hands at 114.38 per dollar. It traded at 82.75 against the Australian dollar, reaching almost the same level as in late November when news about the Omicron coronavirus variant first emerged.

The governments are taking tighter measures to hinder the spread of Omicron. Chinese blue-chip stocks tumbled down by 0.32% a day after the authorities issued a lockdown to 13 million residents in the northwestern city of Xi due to surging virus cases.

Steven Leung, the executive director for institutional sales at UOB Kay Hian in Hong Kong, noted that it looks like neither the Omicron nor tapering will have too much of an effect on the global economy, with money flowing into equities.

The U.S. Federal Reserve announced last week that it would accelerate tapering of its massive bond-buying program. It has also paved the way for three interest rate hikes over the next year. However, this did not bolster markets as it did in 2013 when the agency tapered its post-financial crisis quantitative easing.

Analysts believe the Omicron strain of coronavirus likely won’t prevent a second consecutive year of above-trend growth, even as they try to assess the variant’s impact on health services. While it is apparently less severe, it also has increased transmissibility.

On Friday, the Aussie traded at $0.7236. It declined slightly from its five-week peak of $0.7252 reached overnight. The British pound also stood at $1.341, higher 1.4% on the week. The sterling skyrocketed to a month high of $1.3437 on Thursday. FX analysts at CBA think that the cautious optimism about Omicron being less severe than the Delta variant is supporting riskier assets.

Meanwhile, most Asian currencies climbed higher on Friday, bolstered by hopes that the Omicron won’t damage the global economy too much. The Indonesian rupiah lowered from a near two-month high and traded almost flat at last, though.

Equity markets in the region were mostly mixed in thin trade on Christmas Eve. However, EM currencies clung to narrow gains against the greenback. Indonesia’s rupiah remained flat after surging by 0.5% earlier in the day to its highest level since November 1. This currency has been the top gainer in Southeast Asia thus far this year. The South Korean won, and the Philippine peso each strengthened by about 0.2%. The rupiah was also on track to gain approximately 1% for the week.

According to Bank Indonesia’s governor, Indonesian bond rates may rise by 50 basis points (bps) from the third quarter next year. It matched an expected hike of 50 to 75 bps in Treasury yields as the U.S. tightens monetary policy.

Indonesia’s 10-year benchmark yields plummeted down for a fourth consecutive session to 6.385%, their lowest level in a week. Investor inflow increased on optimistic economic prospects, supporting the currency.

Furthermore, a festive cheer due to Omicron news also bolstered markets in the region. The reports said this variant was less likely to lead to hospitalization, and it won’t damage the economy too much as initially feared.

What do the vaccine makers say?

AstraZeneca and Novavax announced that their vaccines would protect against Omicron. Besides, data indicated both Pfizer and Merck’s coronavirus anti-viral pills were effective against this variant, providing another glimmer of hope to the various markets. On the other hand, the news put pressure on the safe-haven greenback.

Analysts at Mizuho Bank called the dollar’s decline a “Santa pause.” However, it seems to be more a consequence of heightened uncertainty amid conflicting policy signals and economic risks than a risk-on holiday rally.

Among stock markets, Singapore surged forward by 0.4% in holiday-shortened trade. At the same time, South Korea and Indonesia rallied by about half a percent each.

Meanwhile, China’s benchmark stock index tumbled down by 0.6%, and blue chips shaved off 0.5% a day after surging Covid-19 infections resulted in a new lockdown in the country. Overall, the market moves are subdued due to the approaching holidays.