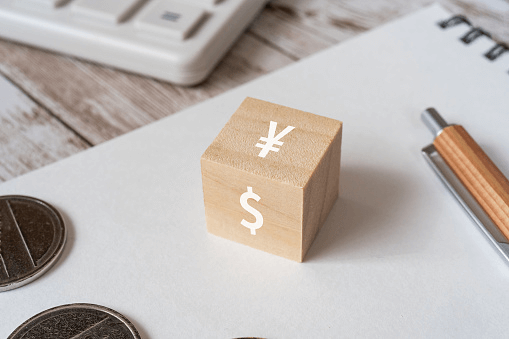 After a meeting with his Bank of Japan (BOJ) counterpart, the country’s top currency diplomat Masato Kanda told reporters that Tokyo would take appropriate action as needed; a sign that Japan may be edging closer to intervening in the market in a bid to arrest the yen’s declines.

The yen has been battered by traders wagering that the BOJ will stick with its ultra-accommodative policy stance just as the Federal Reserve and other central banks accelerate their tightening to tame soaring inflation.

Elsewhere on Friday, the dollar inched higher as traders braced for U.S. inflation data that should guide the Federal Reserve’s policy tightening path.

U.S. core consumer price growth should cool a fraction. This could give the Fed some wiggle room to raise rates less aggressively later in the year; as it tries to rein in inflation without tipping the economy into recession.

Markets expect the Fed to announce the second of its three consecutive 50-basis-point interest rate hikes next week.

The dollar index (DXY) measures the greenback against six peers; it rose 0.2% to 103.52; however, it was still up this week as growth concerns encouraged investors to seek safety in the U.S. currency.