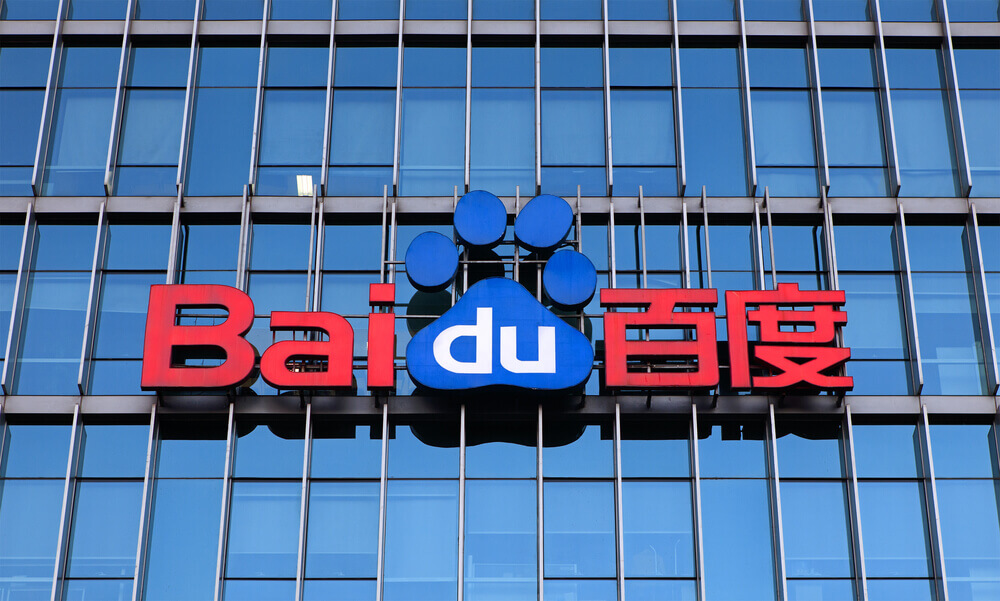 On Thursday, Baidu announced its plans to launch its driverless taxi service in 100 Chinese cities by 2030, ramping up its autonomous driving ambitions.

At present, the Chinese internet giant operates its Apollo Go robotaxi service in five local cities. Interested users can hail an autonomous car via an application.

Subsequently, Baidu hopes to widen to another 65 cities by 2025. In line with this, it needs to obtain a big batch of licenses from local regulators.

Eventually, its sustainability would be from the number of granted permits for the commercial operations of Apollo Go.

In the recent earnings call, Baidu CEO Robin Li mentioned that Baidu is the largest robotaxi service provider globally by the number of rides.

In its third-quarter report, the firm offered 115,000 rides. Remarkably, CEO Li expected the fourth-quarter data to be the most significant reported number worldwide.

In its driving technology developments, Baidu reached over 16.00 million kilometers of L4, a self-driven distance. Accordingly, it is 6.20 million miles higher than the first-quarter results.

Meanwhile, these extensive figures hold only limited substance as they do not specify the number of routes on busy city roads.

On a positive note, analysts see this segment as a multi-billion dollar business for the firm in the near future.

Since 2017, Baidu provided driving solutions to vehicle companies via its open-sourced Apollo platform, where it has obtained hundreds of enterprise users.

Furthermore, the driverless car announcement came after Baidu reported its third-quarter 2021 results, which is ahead of market expectations.

Accordingly, its revenue climbed 13.00% year-over-year to $4.95 billion, surpassing the market estimate of $4.81 billion.

However, Robin Li noted that ad spending could be weighed down by the slowdown in China’s economic growth. Nevertheless, Baidu still gains the majority of its revenue from advertising.

Furthermore, it also invested in semiconductors to electric vehicles and autonomous driving, an initiative to diversify its business.

Baidu does not manufacture cars, but it led the driverless technology, whereas it partnered with Chinese automakers in expanding its robotaxi fleet.