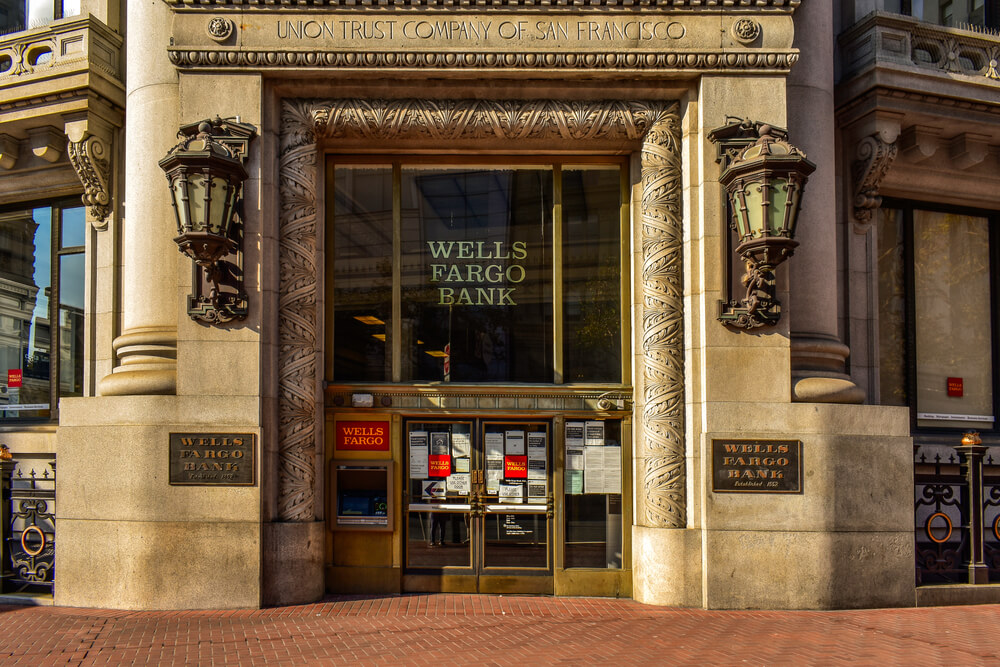 Updates from JPMorgan, Citigroup, Wells Fargo, and PNC Financial (NYSE:PNC) start the earnings season. The week saw a sharp improvement in their profit outlook due to a sell-off in U.S. Treasury bonds.

The sharp rebound in cyclical stocks will stamp the banks’ Q4 results. This followed vaccine authorizations at the end of 2020.

Moreover, investors will also watch for updates on bad loan provisions, which fell sharply in Q3. This came after an initial surge in the previous three months.

Global stock markets shrugged at Biden’s stimulus plans, getting a muted response. It appeared to have discounted most of the $1.9 trillion in measures from his announcement on Thursday.

Biden’s stimulus included a top-up of $1,400 in direct payments to households. It also included aid for state and local governments. Additionally, other elements were all fiercely opposed by Republicans in the last session of Congress.

Biden’s announcement contained little to justify fresh buying. The markets’ anticipation of the event had already driven all three indices to record highs earlier in the week.

To be in focus later will include Alibaba (NYSE:BABA), Baidu (NASDAQ:BIDU), and Tencent Holdings (OTC:TCEHY). Tencent’s ADRs have left off the latest update to the U.S. blacklist on investment in Chinese firms.

However, the Hong Kong-listed mobile phone maker Xiaomi (OTC:XIACF) fell by over 10%. This was after they were surprisingly added to the list.

Meanwhile, in other economic news, U.S. retail sales are likely to have fallen in December. This was under the impact of spreading lockdown measures. Lockdowns now appear to be flattening the U.S. COVID-19 infection curve.

At 8:30 AM ET, data due for release are likely to show a 0.2% drop, according to consensus forecasts. This would represent a second straight monthly drop.

Industrial production and producer price inflation data for December will also be out later. Recent data have shown that industry and manufacturing have held up better than consumer spending. That was during the latest surge in the coronavirus.