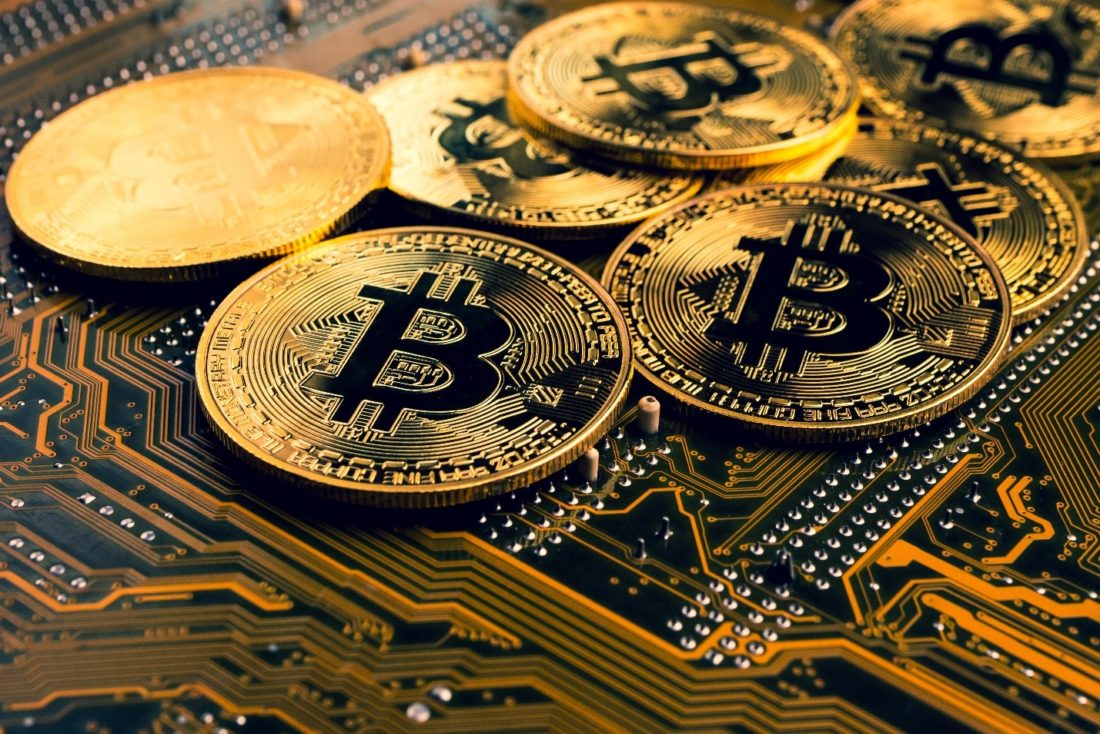 Bank of America forecasts a 20% decline in Bitcoin

The price of the world’s largest cryptocurrency, BTC, decreased by 4% from the day’s record on October 30. The decline started as uncertainty in the stock market intensified. Besides, the Election is approaching, and only five days left to the U.S. presidential election, and Bank of America suggested that a 20% decline is possible.

While the correlation between Bitcoin and stocks has decreased in recent weeks, the slump of risk-on assets could affect cryptocurrencies.

Bank of America’s economist, Michelle Meyer, reported that the election result is not the biggest threat to equities. He said that the markets could still rally indifferent to who wins the Election, but a contested election may lead to a market fall.

It is still difficult for the dominant cryptocurrency to evaluate whether a potential prolonged equities hole would cause a decline.

After October 13, while the Unites States stock market indices dropped by 5% to 6%, BTC recovered by approximately 16%. Significantly, Bitcoin increased from $11,167 to $13,290 during the last 18 days. The dominant cryptocurrency outperformed gold, stocks, and the dollar.

However, the confluence of BTC viewing a multiyear resistance level at $14,000 and the loss of certainty around risk-on assets could reduce the largest cryptocurrency’s momentum.

If the market uncertainty continues after the Election, there is a higher chance that it would weigh on Bitcoin $13,000 region for an extended period, which would not necessarily be harmful.

According to some analysts, the majority of the investors want to see a straight line to $200,000, but that’s not happening.

During October, alternative cryptocurrencies have found themselves in an awkward position alongside boosting Bitcoin dominance. When BTC rises so fast in a short period, it could stop the altcoin market’s recovery as it produces a volume vacuum.

As Santiment reported, the sentiment about dominant cryptocurrency has increased in the last weeks and months. Therefore, the BTC dominance index has risen consistently, minimizing both leading and small-cap cryptocurrencies.