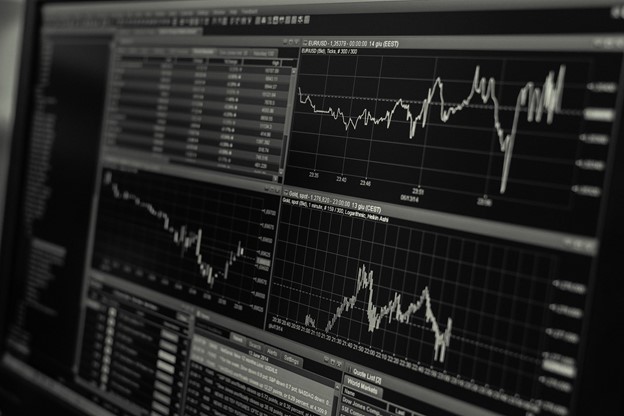 In the regulatory filings released on Monday, billionaire Warren Buffet’s Berkshire Hathaway has reportedly increased its stakes by around 1% to more than 6% in each of Japan’s major trading houses.

This initiative from Berkshire was in line with Buffet’s intention for long-term investment and possible stakes hike after the acquisition announcement of about 5% for each major Japanese trading company back in August 2022.

Shares in the five trading companies soared following the news of Berkshire’s stake hike, with Mitsubishi and Marubeni leading up to more than 2% in morning trade.

Berkshire’s announcement of the stake hike is in accordance with Japan’s five business days disclosure regulation for any investor who owns or cuts a share of any listed companies by 5% and 1%.

Before the stakes hike, Berkshire also announced its acquisition of more than 4.1% billion worth of shares in Taiwan Semiconductor Manufacturing Company (TSMC) this month.

For Q2, Berkshire added $3.7 billion net stock acquisition to its $296 billion publicly traded portfolio, which was significantly relative to the S&P 500. However, the value fell from $300 billion when the S&P 500 stocks declined by over 5% at the end of Q2 and continued on in Q3.

Nevertheless, Buffet’s inclination for investing in high-quality companies outweighed the S&P 500 decline as the overall portfolio analysis reflects better profitability when measured by the operating margin with lower debt and return on equity.

According to Buffet, “”Berkshire has not been good at timing. It’s been reasonably good at figuring out when it’s getting something good for the money. If anything, they sometimes want it to stay cheap so they can generally buy more if they like it.”

Ultimately, Buffet’s statement at the annual meeting was reflected in Berkshire’s profitability.