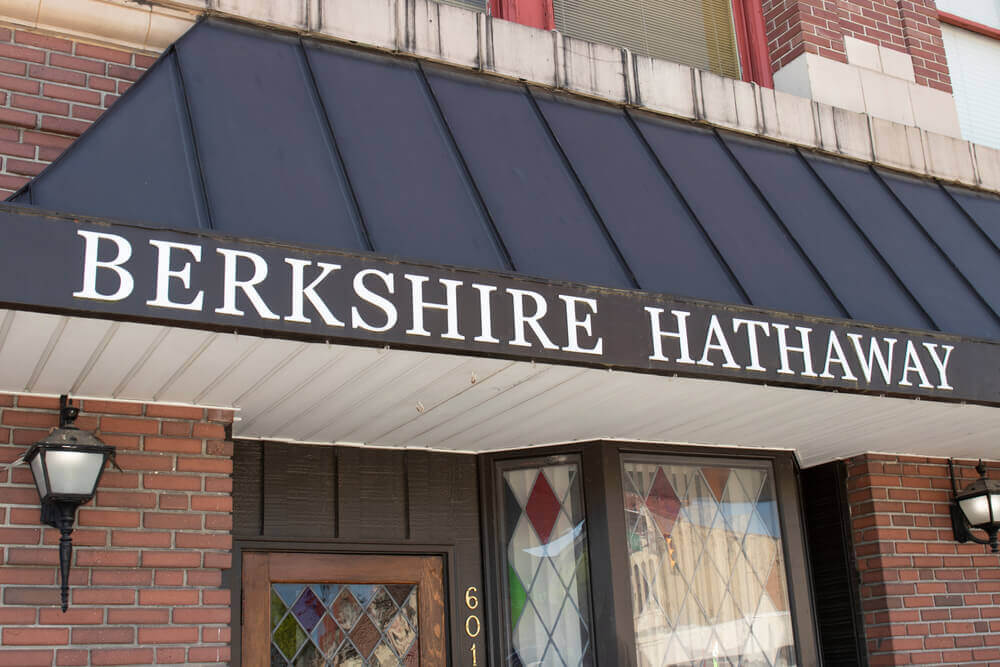 The United States is slowly regaining its strength as the majority of its economic indicators reported better-than-expected yields for the past months.

This happened despite the growing number of cases daily and the absence of the long-standing stimulus.

Adding to the dilemma is the election frenzy that ignited a long period of uncertainty in financial markets.

The country reported successive optimistic data in recent weeks, although analysts suggest that some sectors remain flimsy and vulnerable to even the slightest shock.

In the latest announcement, the US manufacturing sector notched its sixth straight month of growth, with October scores hitting the best yet in almost two years.

The monthly Purchasing Managers Index, a known measure for the health of the manufacturing sector, hit 59.3 points.

This is only modestly shy away from eclipsing the previous record held in September 2018 which stood at 59.8 points.

For the record, any record above the 50-point tier indicates expansion, and anything below suggests otherwise.

Among the biggest gainers in October’s PMI is the new orders indicator which added 7.7 points and settled at an impressive 67.9.

Other facets followed the upward trend such as employment, inventories, prices, and imports which all gained significant increases on a month-on-month basis.

In total, nine out of ten among the components showed a hike for the period. It is only the customers’ inventories that descended after slashing 1.2 points for September.

According to an expert, the growth indicates a normal expansion cycle, acknowledging the sector’s good performance while other industry facets continue to play on the red.

U.S. Retail Sales also Hiked, Although at a Slower Pace

Following the ascending trend of its counterpart, the U.S. retail sales also reported a month-on-month hike of 0.3% for October.

This fell short of analysts’ expectation of 0.5% and significantly dwarf compared to September’s 1.6% increase.

According to analysts, the trudging pace is primarily weighed down by the lack of a stimulus package that could stimulate spending among consumers.

Similarly, the continued surge in the number of daily infections in the country added a burden to the market’s decision.

In a forecast, economists expect a conservative growth in retail sales in the rest of the year. This, in turn, could result in a slower economic rebound.

With the current situation, more mobility restrictions and other containment measured will be expected in the coming weeks.

Such could result in downward pressure for the decline of some economic indicators for the rest of 2020.