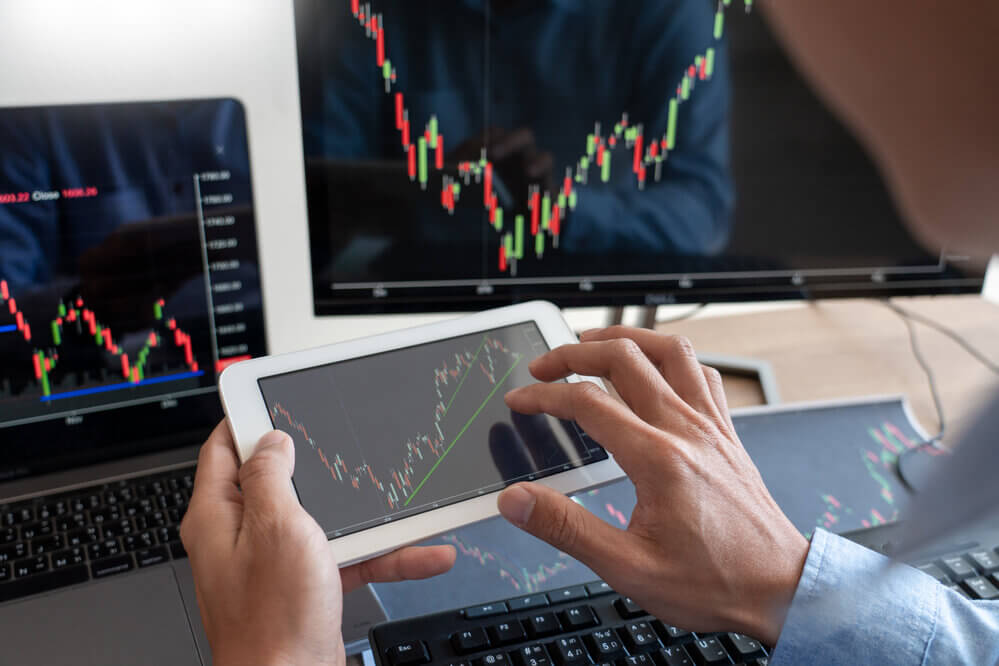 If you are interested in trading, you are probably familiar with the fact that the most profitable and liquid currency pairs to trade are the US dollar, Euro, and, you guessed it right – the Yen. When talking about the US Dollar, it’s a staple currency. Moreover, it is also known as a world reserve currency with a massive daily trade volume.

What you need to know first is that you shouldn’t treat every exotic currency pair the same. With this being said, they usually go into two categories:

The first category consists of currency pairs made up of major currencies such as the USD, EUR, etc. In contrast, the other currency in the pair will be less “popular.”

Typically, it comes from an economically and politically stable country. The pair could be USD/NOK (US dollar and Norwegian Crown (Crown = Krone).

The second category is made of currency pairs. We also have one major currency, and another is from a developing country where the economic and political situation isn’t as stable as in the first category. For example, the pair representing this is USD/ZAR (US dollar and South African Rand).

You’ve probably noticed the pattern by now: with exotic currency pairs, one currency will always be major, while the other is labeled exotic. As you can tell, you should be knowledgeable enough of the exotic currency’s country and their current situation, so this type of trading requires more than just knowing the basics. If you are a beginner, it’s good to be interested and slowly start learning about exotic pair trading, but don’t rush things. Make sure to research more about this topic if you are keen to start trading this way.

We will try to explain this as simply as possible, but we also have to use some economic policy mechanisms since currency value depends heavily on them. An emerging country has more substantial and faster economic growth than a country like Germany or the United States. These countries apply high policy rates to avoid any inflation that goes beyond “the norm.” One of the most used techniques is to take low-interest-rate currencies and invest them in higher-interest rate currencies. This principle is part of a carry trade strategy, which beginners usually opt for when they start with exotic currency pairs trading.

Naturally, every trading strategy has its setbacks, and it’s completely normal. Exotic currencies are no exception since you will often face a lack of liquidity (they are not the most popular currencies, therefore their “exotic” name).

Liquidity is different between exotic pairs such as USD/NOK and USD/ZAR. Why? Because Norway is a stable country with a stable economy, its currency isn’t popular worldwide, while Zanzibar has constant ups and downs regarding its politics and economy. It means less liquidity in most cases for the latter example. Pay attention to this once you start building your exotic currency pair trading portfolio. That’s why we mentioned this strategy is better for more experienced traders.

The Most Profitable Exotic Currency Pairs to Trade

The Zar plummeted over the last years since there was a surge in yield regarding US government bonds over land and farm closures in South Africa. This country is constantly on the verge of a recession which impacts the ZAR and its liquidity immensely.

This specific forex pair attracts traders for a long time due to high volatility. The Turkish debt crisis led to the devaluation of TRY by more than 40% compared to the USD. The volatility of the Turkish lira has declined. This happened primarily because of the Eurozone’s monetary policy aiming to maintain stable prices in this area.

The Australian Dollar is highly volatile, and the price fluctuations of many commodities impact the AUD. Considering the huge interest rate differential between AUD and MXN, this exotic pair can bring a good amount of forex trade profits.

The Japanese Yen is attractive to many global traders because of its low borrowing costs. Meanwhile, the Norwegian Krone strongly depends on oil prices. The Norwegian economy is a prominent exporter of oil. It is also one of the biggest exporters of petroleum products and chemicals. It makes sense that if the oil price goes up, the krone grows stronger than other currencies.

Making money on exotic currency pairs won’t be easy, especially if you are a beginner. It’s not impossible, but it requires plenty of research and depth of knowledge. In most cases, it becomes fun and thrilling once you get a grip of it. Don’t rush things. Talk to your broker, and educate yourself. Once you think you are ready, you can start small, and eventually, you can compile more significant gains than you would with major currencies. Just stay patient and consistent. Good luck!