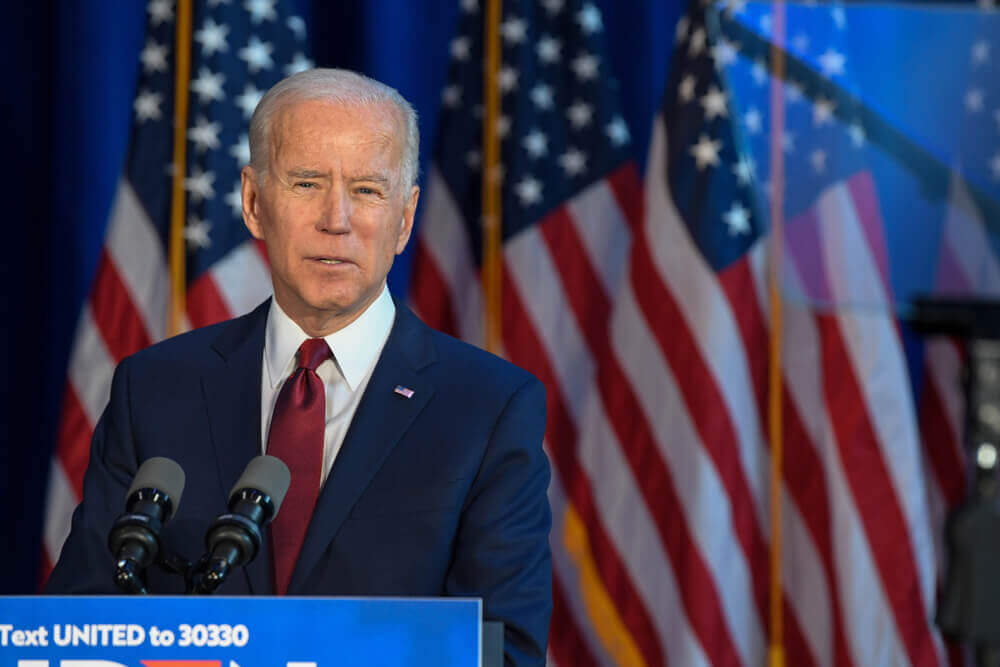 Democrat candidate and former Vice President Joe Biden is on the verge of victory despite legal actions from President Donald Trump. The Federal Reserve’s policy meeting winds up as jobless claims are set for announcement.

Stocks still favour the idea of a split Congress. The Bank of England expands its bond-buying and the European Union cuts Eurozone growth forecasts for 2021.

And Ant Group likely won’t make it back to market for at least six months.

At 2 PM ET as usual, the Federal Reserve Bank will announce the results of its latest policy meeting. Chairman Jerome Powell’s press conference follows half an hour later.

The chance of additional monetary stimulus appears slim. It’s coming just a day after an election that hasn’t generated too many negative shocks for U.S. financial markets.

The possibility cannot be ruled out, however, with the obvious slowdown in the economy as the Covid-19 pandemic resurges. On Wednesday, the U.S. posted over 1,000 deaths. For the first time was a record of over 100,000 new cases of the coronavirus.

At the same time, hiring has slowed sharply. ADP’s private payrolls report is showing only 365,000 jobs were created last month.

As usual, the week’s initial jobless claims data are due at 8:30 AM ET. The official labor market report is expected to corroborate those data on Friday.

The BOE boosts the QE program and the EU cuts 2021 growth forecasts for the euro zone.

The central bank increased its quantitative easing program by more than expected. It is paving the way for bigger government borrowing to deal with an anticipated double-dip recession.

The BOE anticipated the economy to contract in Q4. It is likely to face extra headwinds at the start of next year from the end of the post-Brexit transition phase. However, it still hopes the U.K. and EU to sign a trade deal soon.

Meanwhile, the EU Commission said it likewise expects Europe’s economy to shrink by 0.1% in Q4 due to the pandemic. Moreover, German factory order growth slowed more sharply in October to only 0.5%.