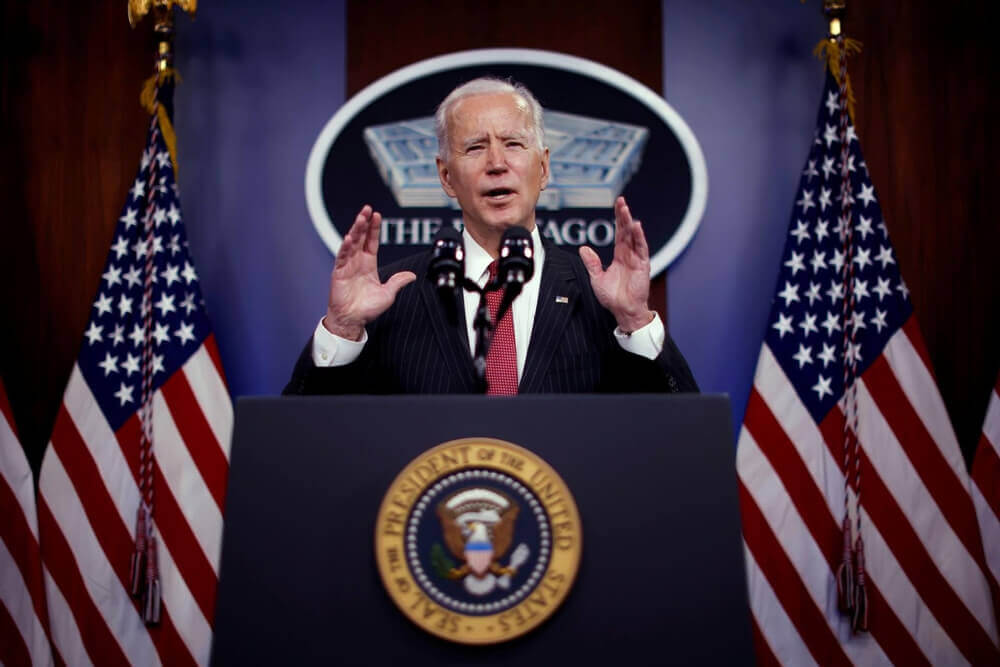 After spending Easter weekend at the Camp David presidential retreat in Maryland, Biden spoke to reporters in Washington. On the Fortune 500 list of companies, he searched for around 50 corporations that paid no taxes for three years. It was time for them to pay their share, he said.

When asked if increasing the corporate tax rate to 28% from 21% would drive away corporations, the president said, not at all, and that there’s no evidence of that.”

Raising corporate taxes was to help pay for Biden’s infrastructure spending plans. He said he was not worried that the hike would harm the economy.

Donald Trump and The Republican Lawmakers

In 2017, former U.S. President Donald Trump and the Republican lawmakers cut the corporate rate to 21% from 35%. Trump has repeatedly promised that he would tackle the nation’s crumbling infrastructure during his term. Unfortunately, he has never been able to deliver on that.

Biden’s plans have received criticism from both sides, Republicans, and Democrats, as well as from Democratic Senator Joe Manchin, whose support could be critical. That is in ensuring passage in a Senate split evenly between the two parties.

The Democratic president was open to discussions with both parties about how to fund the proposed investments. This was according to the White House press secretary Jen Psaki.

Last month, the U.S. Chamber of Commerce said Biden’s proposed hike in corporate taxes was dangerously misguided. Moreover, it warned it would slow the economic recovery and make the U.S. less competitive globally.

However, the International Monetary Fund (IMF) backed this overall idea. Richer countries use taxes to reduce inequalities exposed by the pandemic. These include progressive income taxes, inheritance and property taxes, and taxes on excess corporate profits.

The president’s agenda is focused heavily on addressing racial and gender inequities.

Biden said the United States needed to invest billions of dollars in infrastructure as the other countries do. That is for the U.S. to boost its competitiveness.

Also, he pushed back at Republican criticism that his plan includes items unrelated to infrastructure.

Biden listed other key items that counted as infrastructure too. These include clean water, schools, and high-speed rail. They are in addition to more traditional projects such as bridges, highways, and roads.