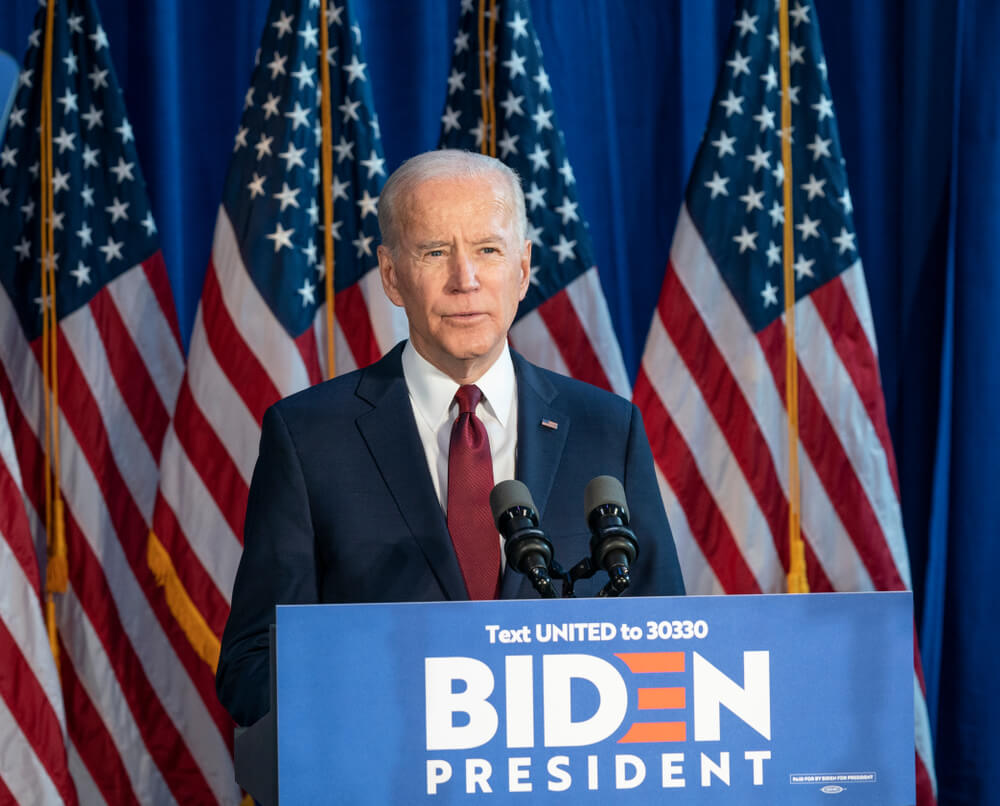 Last week, markets were trading on the prospect of a Democrat presidency and a Republican-controlled U.S. Senate. But Biden’s projected victory on Saturday gave more fuel to the move.

Earlier, the MSCI world equity index, which tracks shares in 49 countries, rose 0.5% to a record high. It posted its biggest one-week gain in almost seven months on Friday.

The S&P 500 e-mini futures jumped more than 1.4% on Monday. Nasdaq futures rallied over 2% to just under a record high. This signals a positive start for U.S. markets.

MSCI’s broadest index of Asia Pacific shares outside of Japan were up 1.3%. This was after hitting its highest since January 2018. By 0846 GMT, the pan-Europe STOXX 600 climbed 1.5% to one-month highs.

Last week, equities rallied, with the S&P 500 up 7.3%. It clocked the best gain in an election week since 1932, according to National Australia Bank analyst Tapas Strickland.

Investors are expecting Republicans to maintain control of the Senate. This is making it harder for a Biden administration to push through major policy changes. That is, from a planned tax hike to a big fiscal stimulus package.

That would mean better earnings prospects for firms exposed to the world’s largest economy. It would also mean that the U.S.Federal Reserve might have to step in to further ease monetary conditions. This will be in order to support a pandemic-hit economy.

Matt Sherwood of Australian fund manager Perpetual said Biden’s victory did not necessarily warrant a tweaking of his portfolio.

On Monday,  oil prices increased as investors greeted the prospect of a Biden victory.  Brent crude gained nearly $1 to $40.35. This shrugged off worries about lacklustre demand due to COVID-19.

The outlook might get tougher, focusing on Biden’s ability to expand fiscal stimulus and measures to reduce the virus spread. This was according to analysts.

Weakening the dollar were expectations that monetary policy in the U.S. will remain easy and global trade relations improve. On Friday, it posted its biggest weekly loss in over seven months.