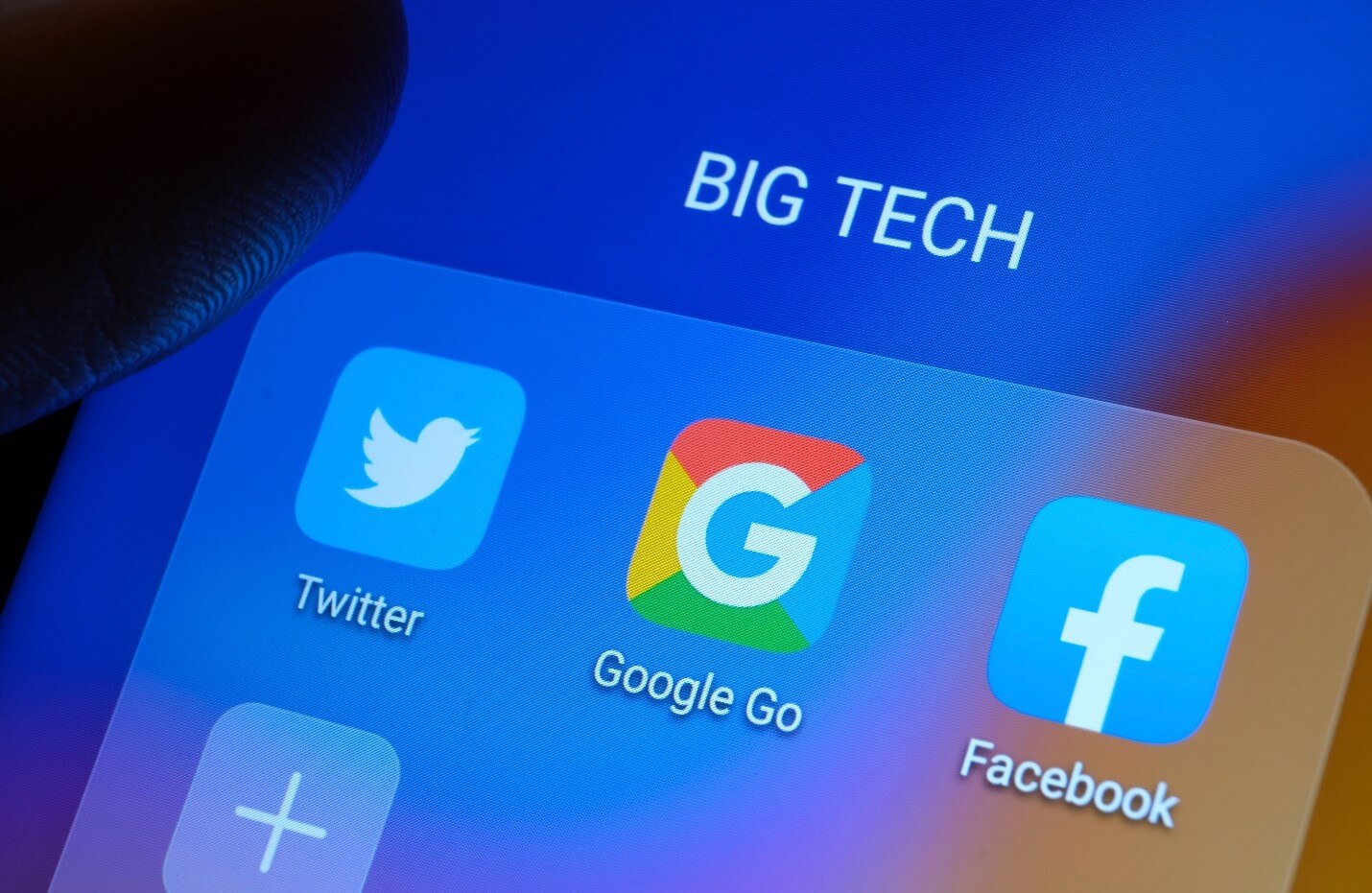 Big Tech to hand over misinformation data to Australia

This move is the latest measure of the country to crack down on internet giants. It joined other states worldwide, seeking to reduce the spread of harmful falsehoods online.

Accordingly, the federal government said it would enforce an internet industry code on uncooperative platforms.

This planned law is a response to widespread fake news. Reports have shown that four-fifths of Australian adults had experienced misinformation about COVID-19.

Additionally, 76.00% of users believed that online platforms should reduce the amount of false content shared online.

Then, the fake stories eventually gain attention from international influencers, local public figures, and coverage in the media.

According to the reports, Facebook had removed four disinformation campaigns in Australia from 2019 to 2020.

The media regulator explained that if small platforms reject industry-set content guidelines, they may present a higher risk.

Authorities emphasized that digital platforms, specifically the Big Tech, must take responsibility for what is on their sites.

In addition, they mentioned that each platform must take action when harmful or misleading content appears.

It also noted that it had already set up a system to process complaints about misinformation.

The alliance singled out Russian state-owned media networks as examples of instruments to push this narrative to manipulate and mislead.

The EU also introduced the Digital Markets Act, covering privacy and data use against Big Tech.

This legislation presents the greatest immediate threat to the digital empires like Google, Apple, Facebook, Amazon, and Microsoft.

In the United Kingdom, the local government has introduced the Online Safety Bill in the British Parliament.

Accordingly, the passing of the law will require cooperation with Ofcom’s information requests. Then, failure to comply will send the company executives to jail within two months.