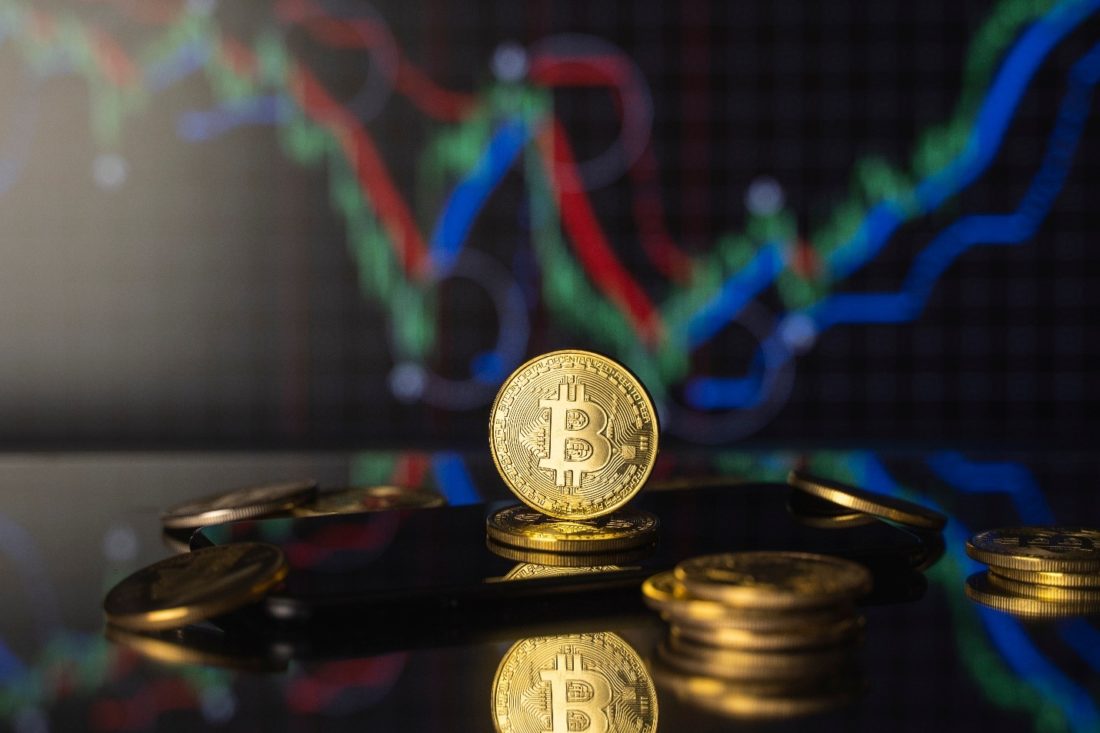 Bitcoin – A Perfect Hedge Against Inflation

According to the latest news, United States President Donald Trump‘s recent brush with Covid-19 served to underscore the relationship, with BTC falling from under $11,000 to lows of $10,390. BTC price currently stands at $10,600.

Additionally, the co-founder and CEO of one of the best performing BTC company has announced he is most bullish on the Bitcoin in five years.

On Tuesday, October 6, the CEO of payments gateway Abra, Bill Barhydt, posted on his twitter all indicators claiming that bitcoin will witness a price rise.  Barhydt spoke about technical indicators that make BTC a perfect hedge against inflation.

Bill Barhydt reported that he has never been this excited about BTC’s potential for significant price appreciation in the short term (less than an 18-month time frame).

During the last week, BTC was in a consolidatory patter after reaching highs of $12,500. Some analysts say that network fundamentals and long-term behavior are also bullish.

According to Bill, BTC is highly volatile; however, it has fluctuated between $10,000 – $11,000 during the month. Barhydt posted on Twitter that Bitcoin has been less volatile than other stocks during the year. While its price has boosted 25% in 2020.

He also reported that he is very hopeful about BTC as the long term price chart shows a super bullish descending triangle pattern off the January 2018 highs. Significantly, he is not the only one who thinks that way. His view is similar to what Credible Crypto had recognized.

Bill also reported that even a small rise in this holder base would cause significant price appreciation. He wrote that the network effects of a run to $25,000 BTC would likely cause a run to $50,000 and up.