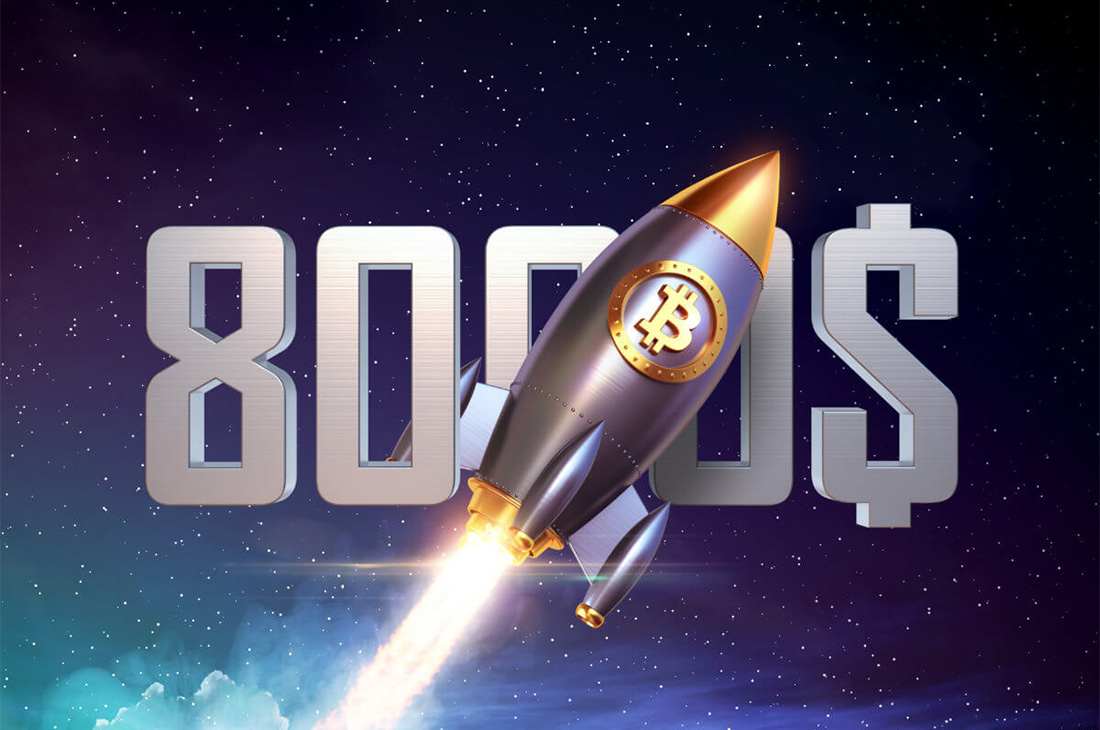 Fundamental investment activity is backing the breakout, said the partner at Adaptive Capital Willy Woo. The figure appears sustainable with the improvement on on-chain fundamentals.

Bitcoin has been climbing up from below $7,000 in early January with a steady uptrend in regular low-volume pullbacks.

If, however, the bears shrink the price below the expected projection, investors can expect a drop to $9,097.15. The traders can then book partial profits at the current levels to keep stop-loss on long positions at $190.

Ethereum (ETH) is on its highest level since August with a 78 percent gain on a year-to-date basis. It currently trades at $230.

Litecoin (LTC), EOS, and Binance coin (BNB) are up to 70 to 90 percent on the other hand. Bitcoin Cash (BCH) and Bitcoin SV (BSV) both skyrocketed 120 percent and 250 percent, respectively.

BCH trading $450 shows that demand is drying up at higher levels with bulls closing positions short-term. If the BCH/USD pair doesn’t keep moving upward, short-term traders can drag support down to $400. 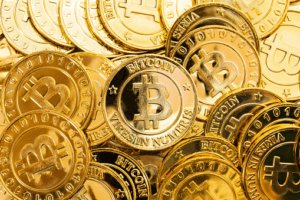 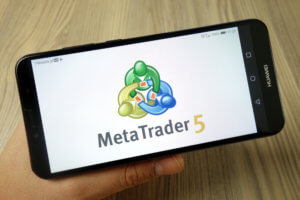 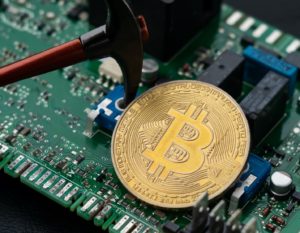