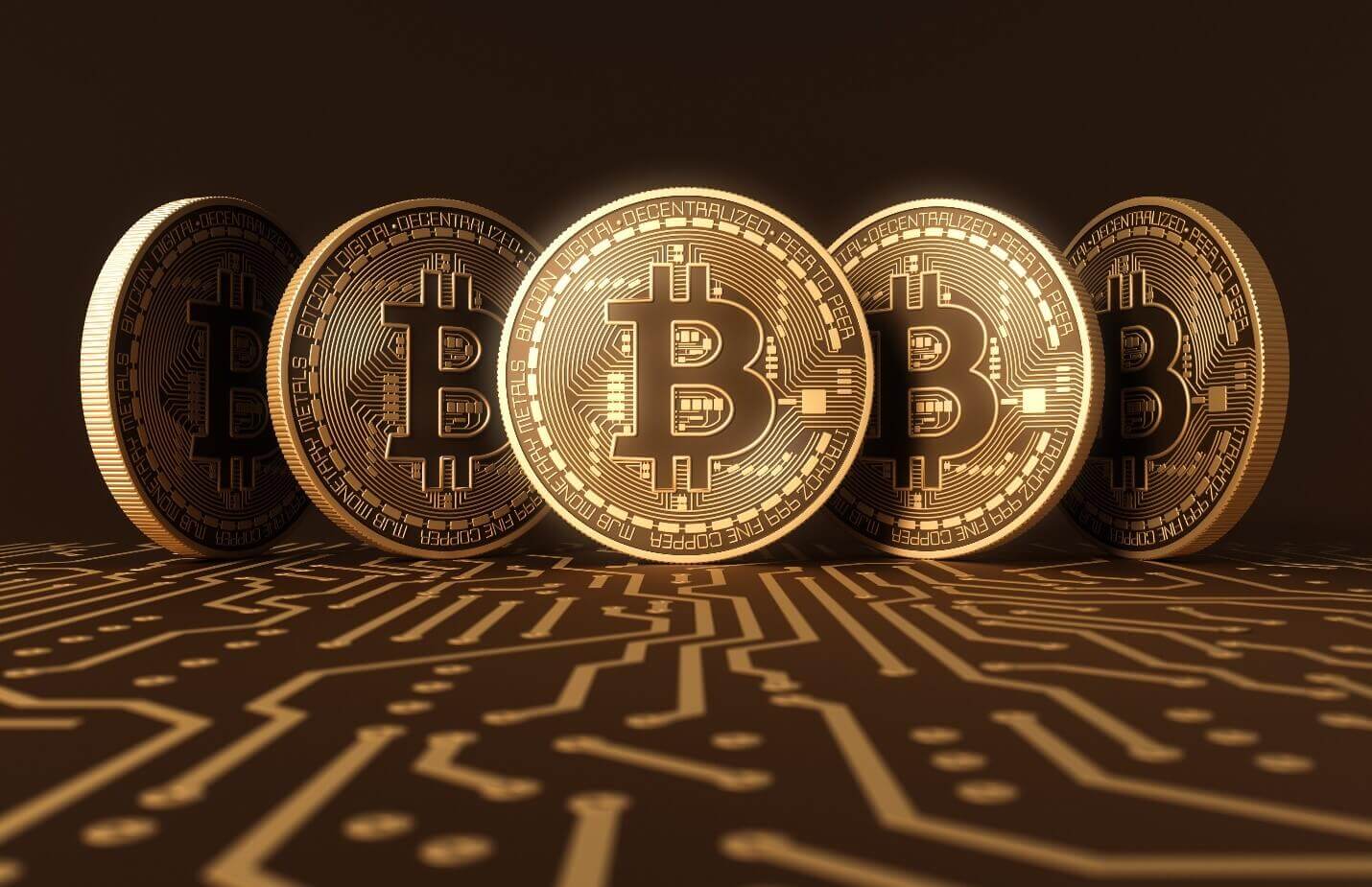 The world’s largest cryptocurrency, Bitcoin (BTC), came close to reaching the $50,000 level over the weekend. On Friday, Canada became the first country in the world to clear the launch of a Bitcoin exchange-traded fund. On February 14, the dominant cryptocurrency of the world had hit a lifetime high of $49,716.44.

Furthermore, other major cryptocurrencies, including Ethereum tether and ether, are traded in the red.

Last week, Tesla announced it might soon accept the digital currency as payment. Moreover, Tesla made an announcement that it is holding some of its cash in Bitcoin rather than traditional currency.

Moreover, Mastercard reported it would support cryptocurrencies directly on its network at some point later this year. That represented a major event for BTC: Square and PayPal recently started permitting customers to trade Bitcoin; still, Mastercard will be Bitcoin’s major platform yet.

Bitcoin has risen by over 60% since the beginning of 2021

Bitcoin’s price has increased by more than 60% since the beginning of the year, thanks to interest from some major companies.

According to a chief market officer at Zebpay, Vikram Rangala, last week, we witnessed that except Tesla and Mastercard, governments also acknowledged BTC as a digital asset much like the yellow metal. Canada approved the first Bitcoin ETF. The U.S. city of Miami is considering a city BTC treasury. Rangala announced that democracies like the United States, the United Kingdom, Australia, and Canada are crypto-friendly, while Russia and China are not.

Moreover, the global head of equity strategy at Jefferies, Christopher Wood is extremely bullish on Bitcoin. He said that he is a supporter of the dominant cryptocurrency. He reported that people should invest in Bitcoin and take advantage of any pullbacks.