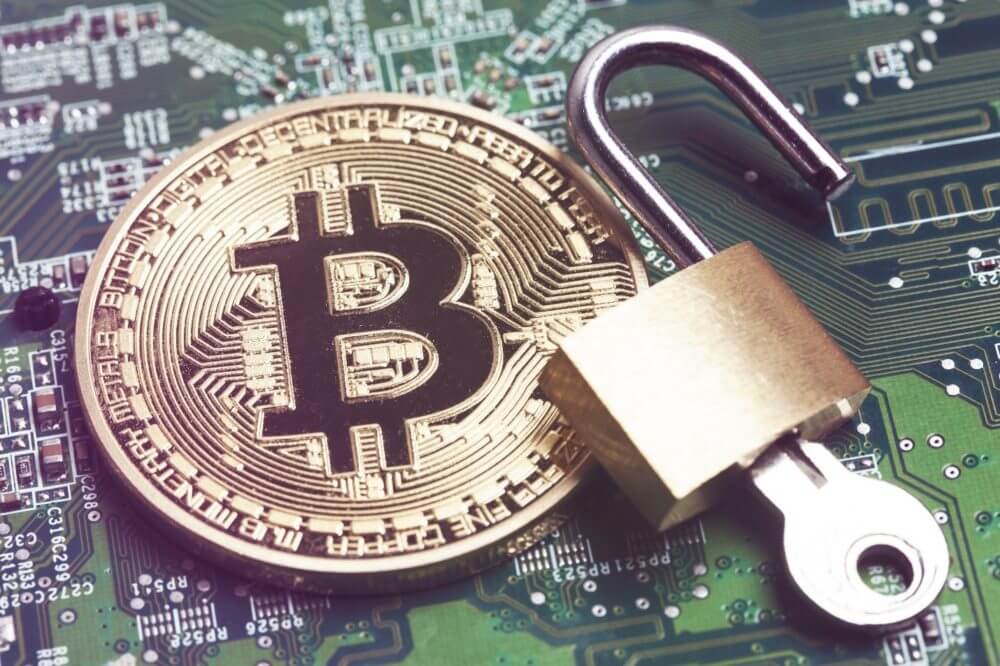 The world’s largest cryptocurrency, Bitcoin, has been trading around $18,000 since late last month, fluctuating over this level as BTC benefits from multiple bullish factors. According to CoinDesk data, the dominant cryptocurrency has remained over $18,000 since November 30.

According to the CEO of cryptocurrency hedge fund manager BitBull Capital, Joe DiSpasquale, the dominant cryptocurrency is currently consolidating between $18,000 and $19,000. He added that we are also viewing an ascending triangle pattern on the chart, and an increase to over $20,000 this month is likely. Joe DiSpasquale also added that there is decent support in the zone among $18,500 – $18,000.

Moreover, the head of trading for London-based financial services firm BCB Group, Mark Warner, also made a statement that from a technical perspective, Bitcoin is forming a decision triangle throughout the $19,000 level, with bearish divergence on the RSI (Relative Strength Index). He said that this usually means the price action is cooling off.

Warner announced that the bears have now shown enough strength to get under $18,000, another rise to the $20,000 level is likely this week.

Furthermore, according to the CEO of Investa Diva, Kiana Daniel, the dominant cryptocurrency seems to be in the process of formating a double top bearish reversal chart pattern. He said that it wouldn’t be surprising to see a pullback before witnessing long-term gains, especially as the bullish hype appears to be dying down. Daniel announced that based on Fibonacci retracement levels, the key support levels are $17,600, $16,400, and $15,000.

He added that the lack of fear itself should be creating more fear. However, governments around the world are doing everything in their power to push investors into risky assets.

According to him, momentum has been determined to be a strong propellant, which can be attributed to factors, including fluctuating economic situations globally, the Covid-19 pandemic, and an improved understanding of its functionalities crypto. He said that all these factors would allow Bitcoin to become the new world currency.