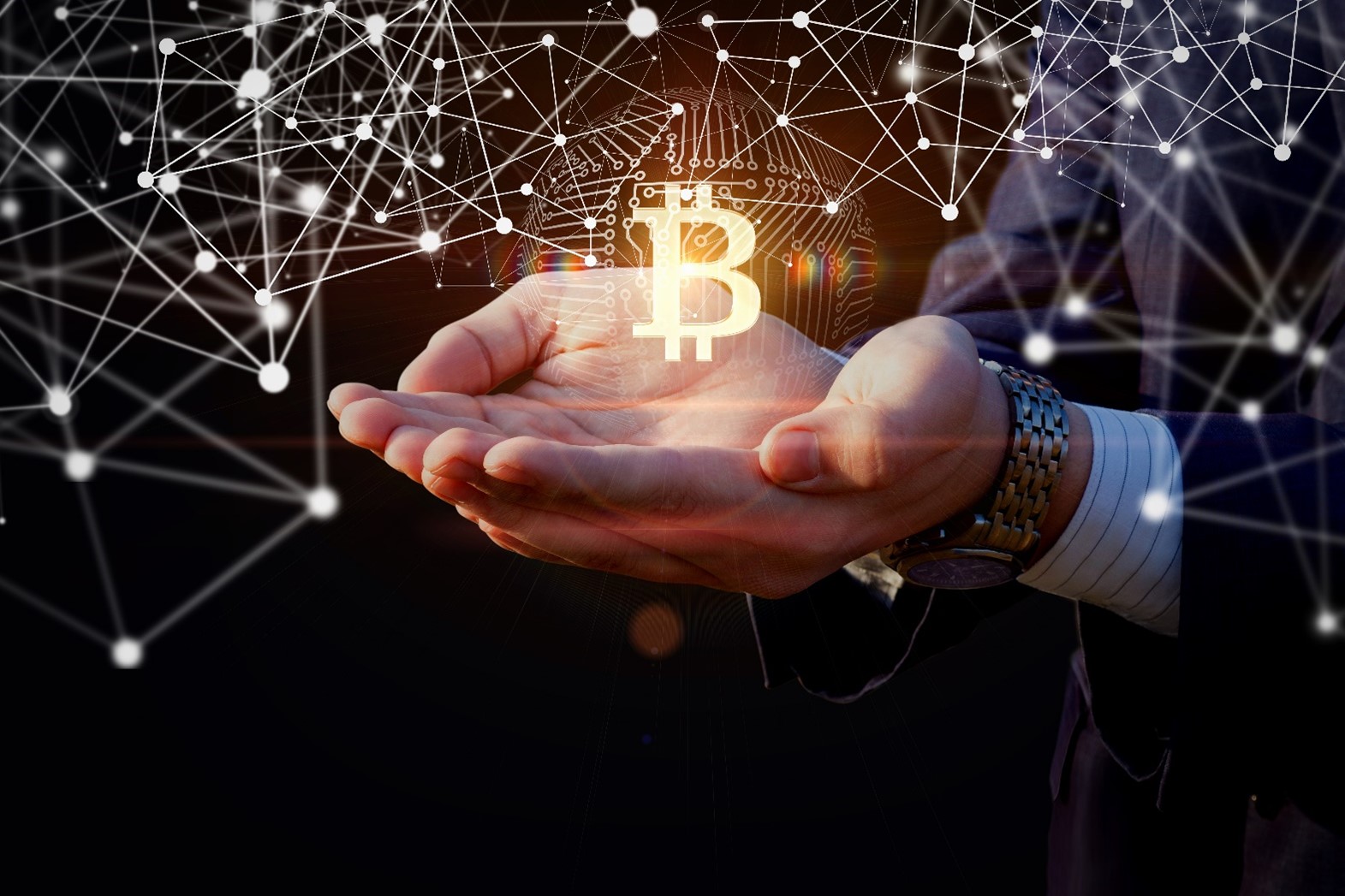 The world’s dominant cryptocurrency witnessed substantial gains during 2020. Analysts say that the Bitcoin record rally could hit a wall in 2021. According to chief markets strategist at Miller Tabak, Matt Maley, signs in the cryptocurrency’s technical chart point to a 25%-30% sell-off that’s expected to hit early in 2021.

Matt Maley announced that Bitcoin could continue to rise slightly longer on a short-term basis. He added that he is very bullish on it.

Miller Tabak’s chief markets strategists also added that a part of the problem is the market’s excess liquidity. He said that over the summer, that sideline money powered the mega-cap tech rally; now that those stocks have stabilized, it is pushing BTC.

According to Maley, the problem is that it has taken the weekly relative strength chart on bitcoin to a very high level. He added that it is over 88, which is not quite up to the 90 levels that it hit twice in 2017. However, those were subsequent falls of 36% and 64%. As the epidemic starts to recover a little bit, maybe that liquidity becomes a little less plentiful. This stock could get destroyed like it has many other times in the past.

Significantly, since 2016, the world’s largest cryptocurrency has witnessed ten drops of 20% or more, seven falls of 30% or more, and four dips of 48% or more.

People should be careful as we move into the new year

Maley announced that people should be careful as we move into the new year. He said that the long term is likely to be bullish, but it will be a much deeper sell-off than the 10%-15%, and we will witness 25%-30% easily. Maley said he does not consider that it starts until early in 2021, but it is coming soon.

Managing director of Vios Advisors at Rockefeller Capital Management, Michael Bapis, announced that it took him a while to involve in Bitcoin. However, now he thinks that it is the new currency. He suggested that everyone investing in it if they have a long-term perspective.

As we all see, Bitcoin has become a global currency, a hedge against inflation, and a new commodity.

Bitcoin becomes a part of a balance sheet reserve for some of these big companies. PayPal is now accepting BTC as a global currency from 2021. Additionally, Square has made a big investment in bitcoin. Michael Bapis said that he believes bitcoin is a global currency leader; you just have to invest in and wait.