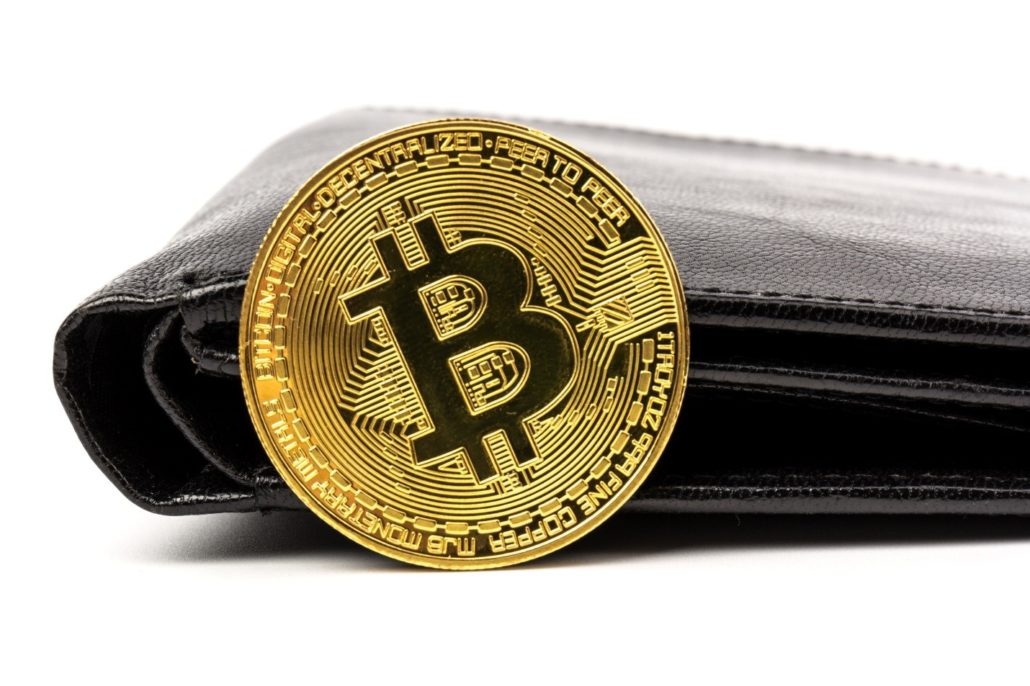 The world’s largest cryptocurrency witnessed massive gains and reached $15,840; however, it immediately declined to $14,800. During the five hours after hitting an intraday high, Bitcoin decreased by more than 6%. Why? Let’s explore the reason in the following essay.

As Associated Press announced, Pfizer published that the third phase of its vaccine trials is going well. According to them, its vaccine is 90% effective in coronavirus prevention.

Significantly, Pfizer has tested the vaccine on 44,000 participants. If it is useful, the next step would the for the United States Food and Drug Administration to conduct its tests before allowing the vaccine for mass production and distribution.

It has to be mentioned that after the vaccine news, the DJIA (Dow Jones Industrial Average) gained 1,000 points, leading to a robust U.S. market rally. Stocks and the U.S. dollar increased, which weighed on BTC and gold prices.

A full-time trader at the Amsterdam Stock Exchange, Michael van de Poppe, identified the greenback recovery and said that alternative stores of value like BTC and gold are priced versus the greenback. As such, then the greenback rebounds, Bitcoin’s price could decline with precious metals.

CryptoQuans, an on-chain market analysis firm, discovered that after the decline, whales were selling Bitcoin.

If the $16,000 level break, Bitcoin is expected to hit an all-time high

According to a pseudonymous investor, Byzantine General, bitcoin fell in a whale-induced pullback, retail investors were continuously longing for Bitcoin.

It is interesting why whales started selling Bitcoin at $15,800. First of all, it’s a major critical area right under a pivotal level at $16,000. Technical analysts announced that if the $16,000 level break, Bitcoin is expected to hit an all-time high.

Remarkably, when whales sell, the market often witnesses a strong reaction. Whether whales would start to take profit on their shorts and try to continue the bull trend remains unclear. Interestingly, the pullback has stopped, and the dominant cryptocurrency is recovering over $15,100, which means a short-term trend reversal to the upside.

Although the fact that volatility in the market has increased, Cantering Clars, a cryptocurrency trader, emphasized that long-term investors are unlikely to be fazed.

Remarkably, analysts at Glassnode remarked that the current short-term holder activity is reminiscent of prior bull trends. If dominant cryptocurrency rebounds strongly from the recent decline, the possibilities of a rally continuation could grow.