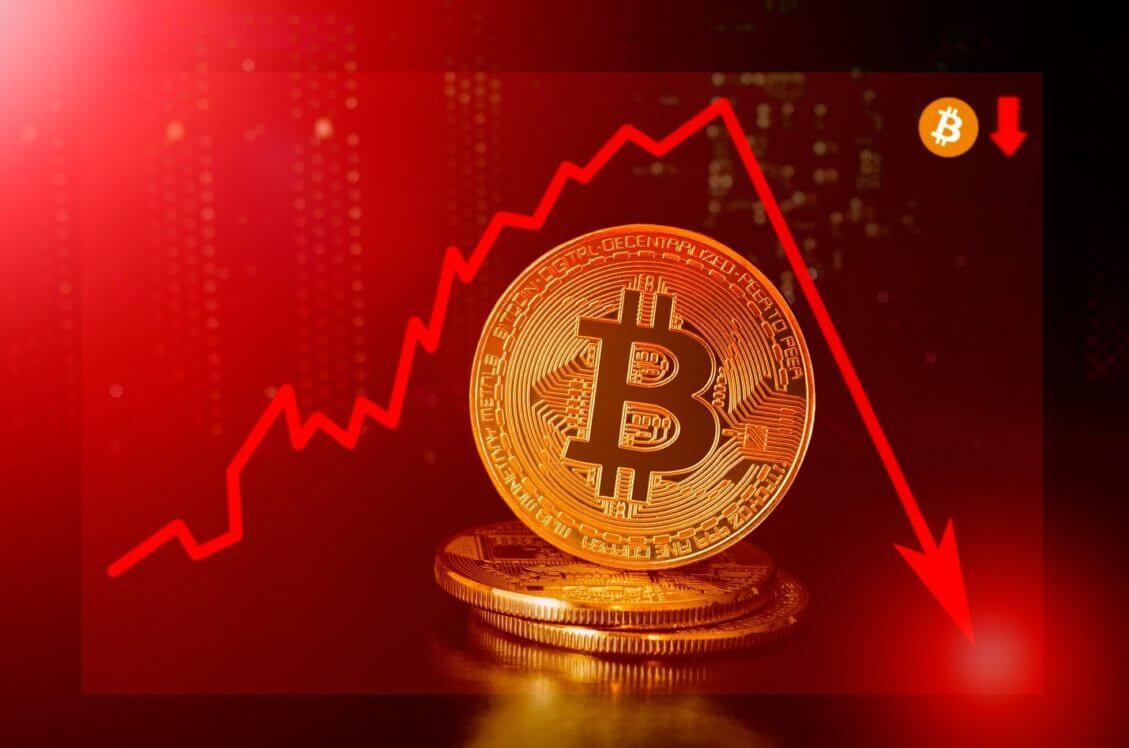 Bitcoin Decreased by 3% in 30 Minutes

According to the latest on October 16, Friday, Bitcoin decreased by 3% during 30 minutes after one of the largest cryptocurrency exchange OKEx suspended withdrawals.

As we already mentioned, OKEx is a Malta-based cryptocurrency exchange that presents a platform for exchanging different cryptocurrencies.  On October 16, OKEx reported a temporary suspension of withdrawals. According to the news, the world’s largest cryptocurrency, Bitcoin’s price abruptly fell 3% in 30 minutes across significant exchanges.

Additionally, the OKEx team announced one of the exchange’s private key holders is collaborating with a public security bureau in investigations.

According to the team, one of their vital private holders is currently cooperating with a public security bureau in investigations where required. The team says they have been out of touch with the concerned personal key holder. As such, the associated authorization could not be finished. According to 8.1 Service Change and Interruption of the Terms of Service, OKEx may modify the service. It may also interrupt, delay, or cancel the service at any time with or without prior notice.

After OKEx’s statement, Bitcoin’s price immediately fell from $11,514 to $11,190. The 3% decline occurred within 30 minutes, causing a substantial market pullback.

The exchange often distributes some private keys to the owners and officials to shift funds from the cold wallet. In a multi-signature system, all or most key holders must be present to sign off transactions.

In the case of OKEx, the exchange announced that one of the private key holders isn’t capable of approving withdrawals.

According to the CEO of OKEx, Jay Hao, All operations OKEx except digital asset/cryptocurrency withdrawals remain unchanged. Moreover, he ensures the protection of customer’s funds and assets. The investigation concerns a particular private key holder’s issue only.

The OKEx mentioned two main reasons for Bitcoin’s sharp decline.  Firstly, OKEx is a significant exchange that processes large amounts of both spot and futures volume.

Secondly, when it concerns an exchange with ties to China, there is usually strengthened market speculation.

The co-founder of 8BTC, Red Li, reported that OKEx first stated the withdrawal will face suspension at 3 PM but immediately changed to 11 AM. In fact, more than 800 accs in the specific exchange have links to cross-border money laundering.